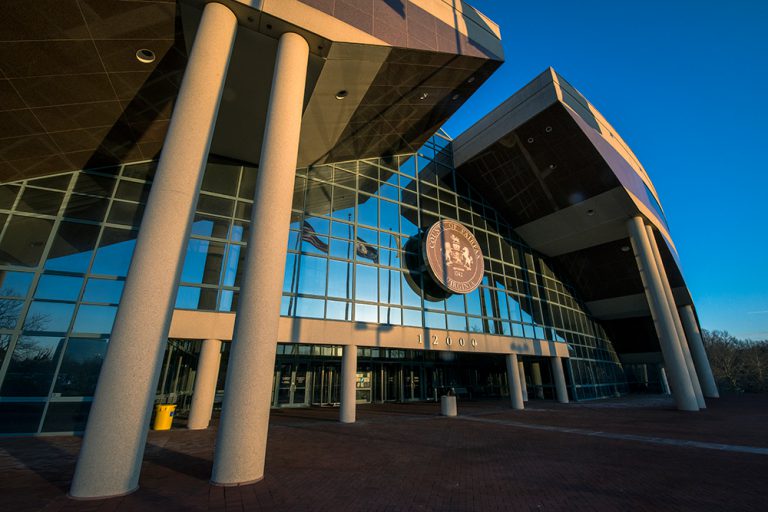 The Series 2022A bonds will fund the following project areas:

The number and close proximity of the bids underscores strong support for the county’s bond offerings and credit ratings. The county’s annual January general obligation bond sale remains an opportune time to sell with high demand and lower-than-average supply of municipal bonds.

Fairfax County voters authorized the sale of these bonds by referenda in elections held from 2012 to 2020. Municipal bonds are debt securities issued by states, cities, counties and other governmental entities to fund day-to-day obligations and to finance capital projects.

“Maintaining a AAA rating, as we have for decades, is an amazing achievement. To be awarded this rating despite the challenges of the pandemic is an even greater testament to the careful financial stewardship that Fairfax County has long been known for,” Board of Supervisors Chairman Jeff McKay said. “I’m very proud of the work being done and how much we have saved as a result of these efforts.”

As a result of its AAA bond rating, the county has saved an estimated $1 billion from new money bond and refunding sales. The rating agencies most recently cited the county’s commitment to the Ten Principles of Sound Financial Management, including fully funded reserve levels. In addition, they noted the county continues to provide additional funding for its retirement plans while maintaining a structurally balanced budget.

AAA is the highest possible rating that may be assigned to an issuer's bonds by any of the major credit rating agencies. AAA-rated bonds have a high degree of creditworthiness because their issuers are easily able to meet financial commitments and have the lowest risk of default.

The county has held a AAA rating from Moody’s since 1975, from Standard and Poor’s since 1978 and from Fitch Ratings since 1997. As of January 2022, 13 states, 49 counties and 31 cities have a AAA bond rating from all three major rating agencies.