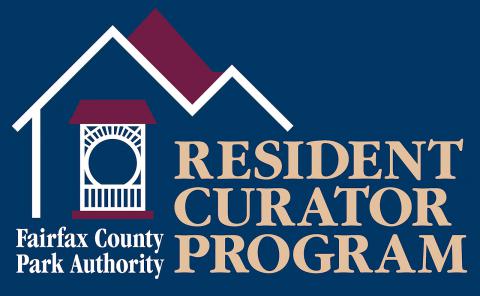 The postponed meetings were set for Monday March 23, 2020, and Monday, March 30 in the Park Authority Board room at 12055 Government Center Parkway, Fairfax, VA. Both meetings will be rescheduled.  The public comment period will be extended to a later date that will be determined after a new meeting schedule is established. Public comments can be submitted to parkmail@fairfaxcounty.gov.

The Lahey Lost Valley House is a mid-18th-century brick hall-parlor house with a 1940s brick addition. The house is located on land granted to William Gunnell in 1730. His son Henry Gunnell, together with Henry’s wife, Catherine, built a working plantation on the site by 1760. The Gunnell family were leaders in Fairfax County throughout the 18th and 19th centuries. The family continued to own the property through the 1930s.

In 1940, the house and 45 acres were sold to Richard and Carlotta Lahey. The Laheys moved a wood-framed kitchen addition off the brick house and used it as a freestanding artist studio. In its place, they constructed a two-story brick addition. Between 1990 and 1991, Carlotta Lahey arranged with FCPA a bequest to be included in her will to donate the house, furnishings, and 22 acres of land. FCPA took possession of the property after Mrs. Lahey passed away in 1999.