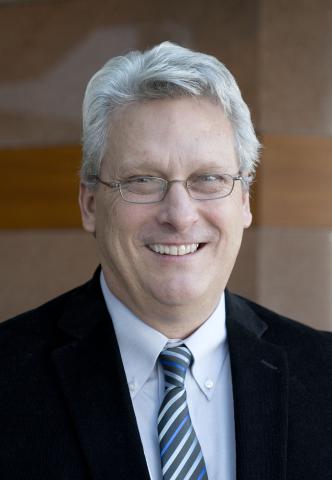 Fairfax County Park Authority (FCPA) Executive Director Kirk Kincannon announced his retirement this week, ending his tenure with the award-winning agency effective Feb. 12, 2021. Kincannon, a seasoned parks and recreation professional with four decades of national experience, including an additional 10 years with FCPA earlier in his career, cited his desire to spend more time with his family as the reason for his departure.

“This was not an easy decision and was made after significant consideration and personal reflection,” Kincannon wrote in an announcement to park staff. “After 40 years of public service, which has spanned multiple agencies and given me an incredible career, I have decided to focus on my next exciting phase of life and spend an abundance of time with those I cherish the most -- my family.”

During his tenure, the Park Authority thrived, serving as a role model for other park systems across the nation. Locally, his leadership was recognized in the most tangible way when the Fairfax County Board of Supervisors tapped Kincannon to serve as Acting County Executive during a five-month vacancy. Since his arrival in January 2014, FCPA has enjoyed a string of successes and enjoyed national acclaim as one of the top park systems in the nation.

Most notably, during his tenure FCPA:

Park Authority Board Chairman Bill Bouie said of Kincannon, “The Park Authority Board chose very well when we hired Kirk. His leadership has been a driver and a major key to our success. Regardless of the circumstances, the challenges such as this pandemic, or difficult fiscal realities, or the chance to grow new opportunities, Kirk has led this agency with passion, and professionally with great understanding and insight. We wish him well in the future and will surely miss him.”

Director Kincannon came to the Park Authority from Boulder, Colorado, where he served as Director of Boulder Parks and Recreation Department for approximately five years. Before that, Kincannon led recreation, parks and cultural activities for the City of Alexandria in Virginia for nearly a decade, serving as director for five years, as well as undertaking other senior leadership positions. He served as Director of Wythe County Park, Recreation and Tourism from 1995 until 2000. Before this position, Kincannon served residents of Fairfax County as Park Manager at Lake Accotink Park, in RECenters and other park facilities.

He is a graduate of Virginia Wesleyan College, and he studied at Virginia Tech and the University of North Carolina. He was named a Fellow at the American Academy of Park and Recreation, as well as a Fellow at the Urban Land Institute.

An Acting Director will be named before his departure. The Park Authority Board will begin a nationwide search for Kincannon’s replacement. For more information please contact the Public Information Office at 703-475-2267.