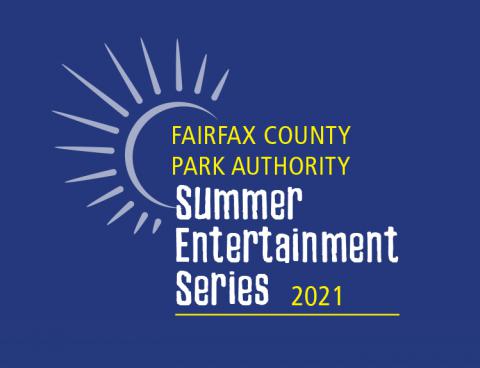 Summer concerts are an American tradition. In the not-so-distant past, towns across the nation boasted town bands and bandstands in the village square or the park at the center of town. Music was a catalyst, drawing young and old alike to come together as a community. Outdoors, in the long twilight of warm summer nights, the concerts marked a time to relax, share a picnic dinner and catch up with friends and neighbors.

The Fairfax County Park Authority has adopted this summer staple from small-town America to orchestrate a renewed sense of community. The lineup for the Park Authority includes a wide array of performances from classical to bluegrass and everything in between, as well as Arts in the Parks children’s performances on Saturday and Wednesday mornings, music and dance from around the world, and a drive-in movie series. Performances begin on July 7, 2021.

The free performances and movies are possible thanks to a strong partnership between government and organizations to benefit the people they serve and are funded through private donations made to the Fairfax County Park Foundation, which pay for performers’ fees.

Some series offer wine tasting and sales and food trucks. For details regarding each series, go to the Summer Entertainment Series website.