The Fairfax County Park Foundation has named a family, an organization and a Park Authority friends group as recipients of this year’s Eakin Philanthropy Awards honoring outstanding contributions to parks through the Park Foundation. 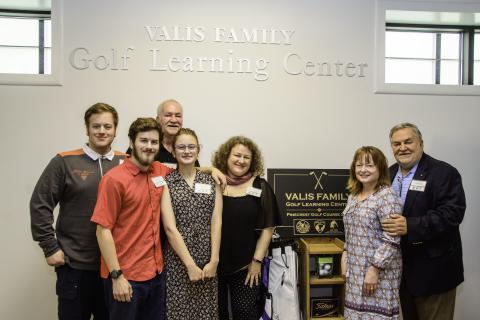 Wayne, Angela and the Valis Family are being recognized for their active involvement in various county parks spanning the past decade. In 2017, they funded the TrackMan 4 Golf Simulator at the Valis Family Learning Center at Pinecrest Golf Center in Alexandria, and they were the first significant benefactors for two new picnic shelters in the children’s area at Burke Lake Park. 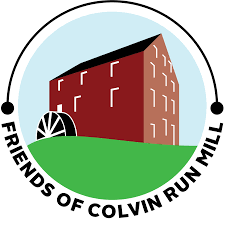 This year’s Eakin winners will be honored at the virtual Elly Doyle Park Service Award ceremony in November.

For more information, contact the Public Information Office at 703-324-8662 or at parkmail@fairfaxcounty.gov.