The Fairfax County Board of Supervisors, at its June 19 meeting, authorized a $182 million public safety bond referendum for this fall’s election.

Voters will be asked to vote “yes” or “no” on the public safety bond question. If ultimately approved, the county plans to sell $182 million in general obligation bonds to renovate, expand or replace fire, police, sheriff and court facilities. 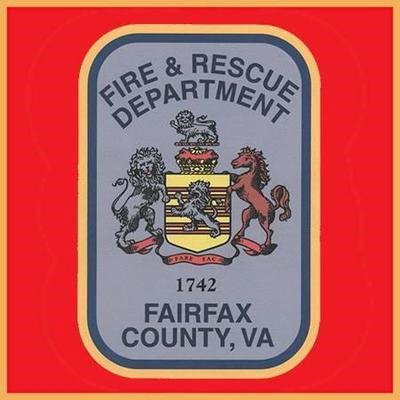 Renovate, expand or replace four fire stations that are 37 years old or older:

Additionally, $15 million will be used to renovate, expand or replace one of the eight remaining volunteer fire stations that are approximately 40 years old or older. 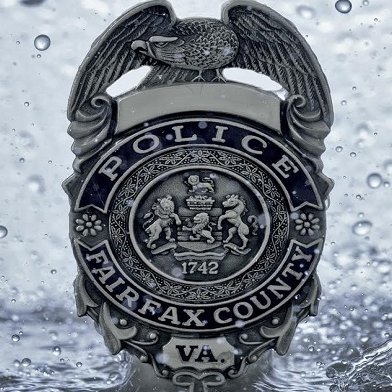 Fairfax County has the highest credit rating possible for any government: triple-A from Moody’s Investors Service Inc.; from Standard & Poor’s Corporation; and from Fitch Ratings. As of January 2018, Fairfax County is one of only 12 states, 46 counties and 32 cities to hold a triple-A bond rating from all three rating agencies.

For this reason, Fairfax County’s bonds sell at relatively low interest rates compared to other tax-free bonds. The county has saved taxpayers more than $772 million since 1978 as a result of these low rates.