At its meeting on Jan. 22, the Board of Supervisors appointed Rachel O'Dwyer Flynn as deputy county executive. The appointment is effective Feb. 4. She replaces Rob Stalzer, who is now the city manager for the City of Fairfax. 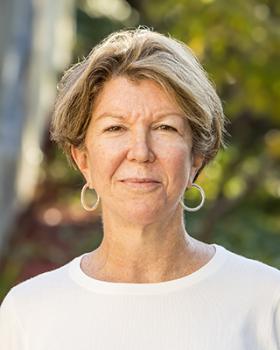 Flynn has 35 years of experience in both private and public organizations as an architect, urban planner, director of planning/building/economic development and a real estate development executive. She is currently the director of design management, planning and entitlements at Google, and from 2016-18, she was the vice president of FivePoint Communities.

Flynn has led efforts to develop award-winning master plans and city-wide general plans throughout her career. She has been honored with numerous awards from civic and professional organizations for implementing successful and complex plans, progressive environmental initiatives and innovative GIS/technology programs.

Flynn holds a bachelor's in architecture and a master's in engineering management from Catholic University and a master’s in public administration from Harvard University. She is a licensed architect and a member of the American Institute of Architects.  She will receive an annual salary of $215,000.