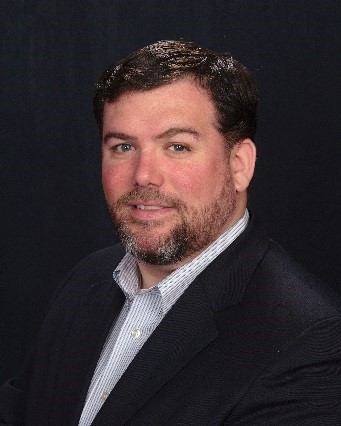 Brian Keightley is the new Urban Forest Management Division Director, Department of Public Works and Environmental Services. Former and soon-to-retire division director Keith Cline and Keightley are working together for a smooth transition.

“Brian is an outstanding addition to the Urban Forest Management Division and to Fairfax County leadership,” Cline said. “I look forward to working with him over the next month during the transition as my retirement approaches on January 18, 2019. I know Brian will move the division forward and accomplish great things as director.”

Keightley was born and raised in the Springfield/Burke area of Fairfax County. He attended county public schools and graduated from Paul VI High School in Fairfax City. He earned a Bachelor’s Degree in Forestry and Environmental Resource Management at Virginia Tech and earned a Master’s Degree in Natural Resources at the Falls Church campus of Virginia Tech in 2011.

“I have been licensed to practice Forestry in Maryland since 2006 and in New Jersey and Michigan through reciprocity,” Keightley said. He has been a member of the Society of American Foresters since 1997 and the International Society of Arboriculture since 2007 when he received his Certified Arborist (CA) accreditation. Prior to earning his CA accreditation, he was accredited in Maryland as a licensed tree expert and erosion and sediment control inspector.

“I have been in the field of forestry and natural resources for about 18 years,” he said. “My first position was with the National Park Service (NPS), Center for Urban Ecology, where I worked in plant pathology.”

After his time with NPS, Keightley worked for private firms and conducted tasks such as forest and wetland delineations, tree preservation plans, Threatened and Endangered Species Surveys (T&E) and water quality permitting.

For the past two years, he was the Deputy Division Chief for Environmental Planning and Operations, Arlington County, VA. He supervised urban forestry, natural resources, landscaping, nature centers and park ranger programs.