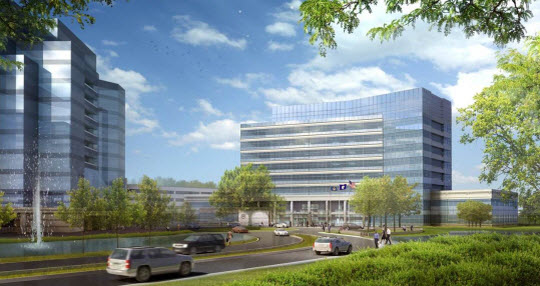 The new Public Safety Headquarters is a nine-story building (eight occupied levels, plus a mechanical penthouse) located next to the Herrity Building. The facility has public access from Government Center Parkway, and has frontage on Monument Drive and Random Hills Road. An adjacent five-story parking garage was also constructed under the project. The building serves as the new headquarters for both the Police Department and the Fire and Rescue Department. The Public Safety Headquarters building replaced the aging and badly deteriorating Massey Building, which served as the headquarters for those two departments for many years.

Project questions and concerns may be submitted via email.