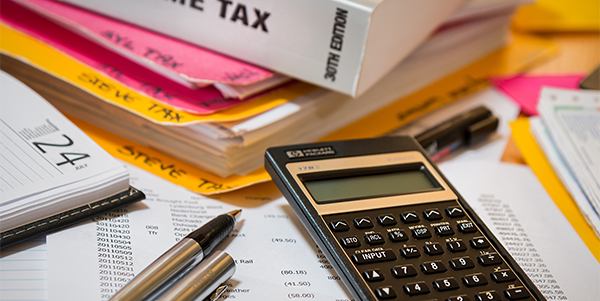 Today, the Fairfax County Board of Supervisors approved a public hearing on Dec. 7 to consider expanding the real estate tax relief program for seniors and people with disabilities.

If ultimately approved, the expanded program would allow people with higher incomes and net worth to qualify, add a new 75% tax relief bracket and offer an option to defer tax payments. The proposed changes are the first to the program’s qualifications since FY 2006.

These changes would be adopted in two phases during the next two years if approved in December.

Higher Income and Net Worth Limits

Under the proposal, the maximum income and net worth limits to qualify for tax relief would rise.

If approved by the board, these changes would take effect on Jan. 1, 2022. 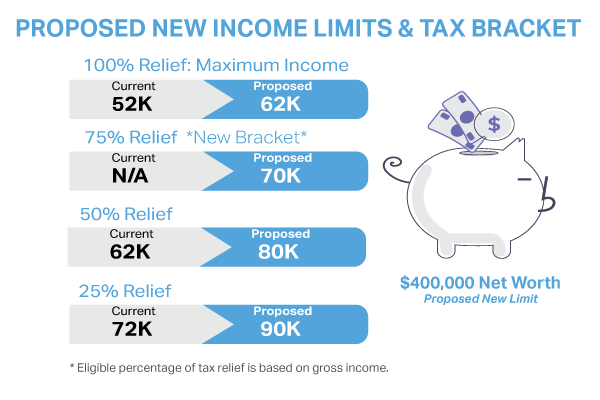 In addition to the higher income and net worth limits, the program would add a new 75% relief bracket, a cap on the total taxes relieved, and an option to defer tax payments. If approved, these changes would take effect on Jan. 1, 2023.

The new 75% relief bracket would be eligible to households with a total combined income between $60,001 to $70,000, and the amount of tax relief for all tax relief brackets would be capped at 125% of the mean assessed value of Fairfax County homes.

Residents would also be given the option to defer paying real estate taxes, subject to interest. To qualify, households may have up to a total combined income of $100,000 and net worth of $500,000. Any deferred taxes would be subject to interest at the Wall Street Journal prime rate, plus 1% per year, subject to a maximum rate of 8% per year.

Offer Feedback or Get More Information

Residents are encouraged to provide feedback on the proposed changes to the tax relief program leading up to the Dec. 7 public hearing, as well as testify at this hearing.

Fairfax County provides tax relief on real estate and personal property if certain qualifications are met. There are exemptions available for:

For more information about tax relief and qualifications, contact the Fairfax County Department of Tax Administration at 703-222-8324, TTY 711.