Office of Environmental and Energy Coordination

From this page you can find information on the development of the Community-wide Energy and Climate Action Plan, locate resources and information to help improve the sustainability of your home or your business, and explore the latest news from Fairfax County on topics like clean energy and environmental conservation. 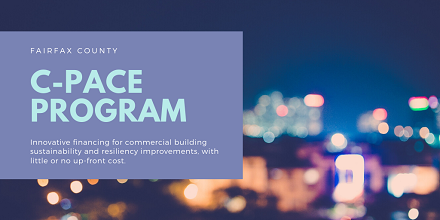 C-PACE Makes Perfect Sense for Sustainability Improvements
The Commercial Property Assessed Clean Energy and Resiliency program launched by Fairfax County in February provides commercial property owners, both for-profit and non-profit, the opportunity to make substantial improvements to their buildings with little or no money down. On top of that, C-PACE projects can be net-positive in their first year as owners turn what would usually be considered capital investments into operational expenses. Does it sound too good to be true? Read on as we illustrate why C-PACE makes perfect sense using three different scenarios with the same initial parameters provided by the Virginia PACE Authority, the C-PACE administrator for Fairfax County. Take a $2 million energy efficiency improvement project that is expected to yield $320,000 in savings annually, starting in year one. In the first scenario, the project is paid for with cash. In the second scenario, a traditional bank loan is used to finance the project. In the final scenario, the project is financed using C-PACE.   Cash Bank Loan C-PACE Down Payment ($2,000,000) 15% ($300,000) $0 Loan Amount $0 $1,700,000 $2,000,000 Loan Term NA 5 Years 20 Years Interest Rate NA 4.00% 6.25% Annual Payment NA ($382,295) ($180,978) Annual Energy Cost Savings $320,000 $320,000 $320,000 Net Annual Cash Flow $320,000 ($62,295) $139,022 5-Year Net Cash Flow ($400,000) ($611,475) $695,110 5-Year NPV at 6% ($258,430) ($530,574) $585,611 5-Year Internal Rate of Return -7% NA Infinite In the first, cash-only, scenario there is no annual payment or interest to contend with and you start to see energy cost savings right away, but your net cash flow is still in the negative after five years. In the second scenario with the traditional bank loan, you need to have $300,000 on hand for a down payment just to get started. Thereafter, you’ll pay about $380,000 each year on the loan, which outpaces your annual energy cost savings, leaving you in the negative at the five-year mark. Finally, in the C-PACE scenario, there is no down payment and the full cost of the project is financed over 20 years. C-PACE financing is unique in that it allows for the loan to be repaid over the lifetime of the improvement. Though this may lead to a higher interest rate than a traditional construction loan would carry, the lack of a down payment and the lengthy term of the loan make it worthwhile. In the first year, the annual payment in this scenario is just under $181,000, meaning you see net-positive cash flow right out of the gate. At five years, you will still be net positive, a sharp contrast to the other two scenarios. Looking for more information on C-PACE in Fairfax County? Visit our landing page here, or go straight to the Virginia PACE Authority site. You can also view a series of videos from a webinar held in April describing the Fairfax County C-PACE program and how PACE financing works in general. The MidAtlantic PACE Alliance will host two webinars in the coming weeks, the first will be about using C-PACE for solar projects and the second will cover financing C-PACE with regional and local lending partners.
Read full article 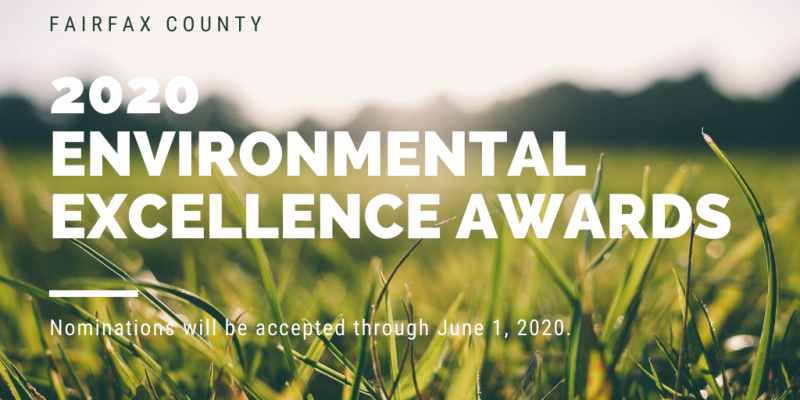 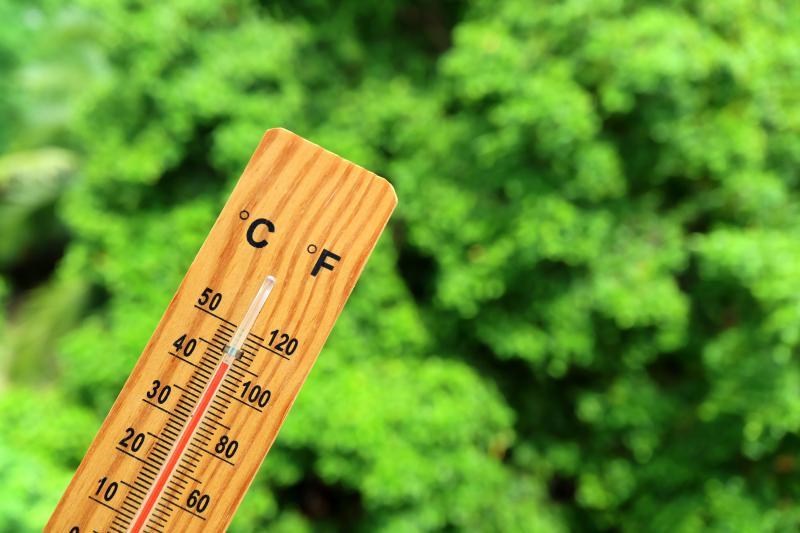 Two Degrees: What's The Big Deal?
Two degrees. It sounds minimal, no matter the context. But scientists, the media, politicians, and academics all talk about this figure with a sense of anxiety, at least when it comes to climate change. It is entirely reasonable to wonder, what’s the big deal? Back in 2015, world leaders gathered in Paris for the 23rd Conference of the Parties and hammered out a landmark agreement to collectively keep the global average temperature from rising more than two degrees Celsius above pre-industrial levels. That is to say, above the global average temperature in 1860 or so. This wasn’t the first time two degrees Celsius had been referenced as an acceptable threshold for climate warming. In fact, it was first suggested by an economist from Yale in 1975 as a reasonable approximation of the amount of warming that might naturally take place on Earth over time. In the intervening decades, scientists posited that a one-degree temperature increase globally would be the safest target but that two degrees was a fair upper limit to bear in mind. In 2018, the Intergovernmental Panel on Climate Change issued a report on the potential impacts of global warming in excess of 1.5 degrees Celsius and compared the magnitude of changes between 1.5 degrees of warming and two degrees of warming. This report illustrated significant differences between the two scenarios. For example, in a world that has warmed by 1.5 degrees Celsius, 14 percent of the global population would experience an extreme heat wave at least once every five years. In a world that has warmed by two degrees, 37 percent of the global population would be subjected to the same scenario – more than twice as many people. On opposite sides of a very important coin, both water scarcity and sea level rise would be compounded by this incremental change in the global average temperature. With 1.5 degrees of warming, more than 350 million people would be affected by water scarcity. With two degrees, more than 411 million people would experience the consequences of severe drought, that’s a 17 percent increase. With 1.5 degrees of warming, up to 69 million people would be at risk of flooding from sea level rise. With two degrees of warming, that figure increases to as many as 80 million people, that’s nearly a 16 percent increase. These are not small numbers and the costs of this seemingly miniscule difference in global temperature don’t end there. From lower crop yields to serious reductions in plant, animal, and insect species, to the complete extinction of coral reefs, the list goes on and on. These impacts will never be uniform -- a 1.5 or two degree rise in the global average temperature does not equate to a 1.5 or two degree increase in temperatures here in Fairfax County, necessarily. And people living in landlocked states or countries will not experience the consequences of sea level rise as coastal residents may. The trick is, in order to make a real difference in the upward trend of the global average temperature, everyone needs to play a part. In late 2019, the UN Environment Programme issued their tenth Emissions Gap Report and said, “By 2030, [global greenhouse gas] emissions would need to be cut 25 percent and 55 percent lower than 2018 to put the world on the least-cost pathway to limiting global warming to below 2° C and 1.5° C respectively.” In other words, the longer we wait to make changes, the more expensive it will become to do so, both financially and in terms of human life and suffering. Two degrees sounds small but the implications are huge. To learn more about the Fairfax County Community-wide Energy and Climate Action Plan, visit this site. To review 50 ways you can take personal climate action, check out this article.
More News

Each year, the Fairfax County Environmental Excellence Awards recognize county residents, organizations, businesses, and county employees who go above and beyond to help protect, preserve and enhance our natural environment. Nominations for the 2020 awards will be accepted through June 1, 2020.

The Board of Supervisors has enacted several policies and initiatives designed to advance environmentally sound and energy efficient activities within county operations and the broader community.

The Fairfax County Community-wide Energy and Climate Action Plan (CECAP) will include a greenhouse gas inventory, as well as goals, strategies and actions to help mitigate climate change and to reduce the impact of climate-related events on county residents and businesses.

The Energy Action Fairfax program is dedicated to providing county residents with information, resources and assistance to encourage energy-saving activities and behavior at home.

Renewable, non-polluting energy sources help to reduce greenhouse gas emissions and support the long-term viability of our energy economy. Fairfax County is nationally-recognized as a great place to use solar. Alternatively, explore purchasing renewable energy for your home or business.

No matter the size of your business, you can take steps to reduce your energy and water use, as well as your waste. Small changes can add up to big savings and the Fairfax County Green Business Partners program is here to help.

The Fairfax Employees for Environmental Excellence (FEEE) strive to foster a greener workplace culture through education, outreach and engagement. Start your own green team with inspiration from FEEE.