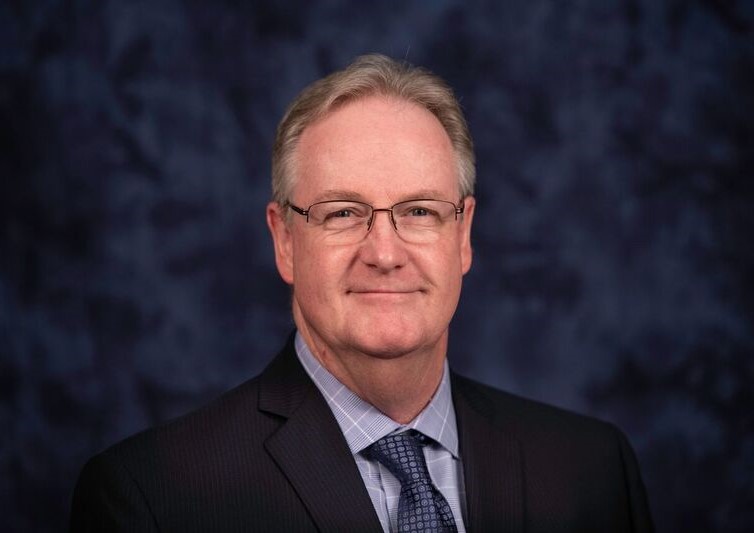 Tim Sargeant is one of three At-Large Members of the Fairfax County Planning Commission. He serves as the Commission’s Secretary. He also chairs the Commission’s Capital Improvement Program Committee which formulates recommendations regarding County facilities and infrastructure. In addition, he serves on several other Planning Commission committees. In 2022, Sargeant worked with Commissioner Ulfelder, Supervisors Smith and Lusk and County staff to update the County’s Site-Specific Plan Amendment process. The recommendations were adopted by the Board of Supervisors. Commissioner Sargeant’s current term ends December 2022.

Prior to his appointment to the Planning Commission in 2006, Sargeant co-chaired the two task forces that developed Comprehensive Plan recommendations for the 2500-acre Laurel Hill site in southern Fairfax County. He also chaired the Laurel Hill Adaptive Reuse Citizens Task Force and was appointed by the Board of Supervisors to serve as one of three members to oversee implementation of the Task Force recommendations. In the Mount Vernon District, Sargeant has co-chaired Area Plans Review Task Forces as well as the Site-Specific Plan Amendment process.

Since 2008, Commissioner Sargeant has served as a gubernatorial appointee to the Board of Visitors of Gunston Hall in southern Fairfax County. He also is a member of the Board of Directors of ArtsFairfax. Previously, Sargeant has served on the Boards of Leadership Fairfax and the Northern Virginia Community College Education Foundation as well as the boards of area chambers of commerce. He is a graduate of the Leadership Fairfax and Lead Virginia programs. In 2005, Sargeant was named a Lord Fairfax honoree in the Mt. Vernon magisterial district.

Commissioner Sargeant’s professional experience includes positions in government and community relations and media relations management for area utilities. His career in the Washington D.C. area started as a newscaster and reporter for the Associated Press Radio Network.