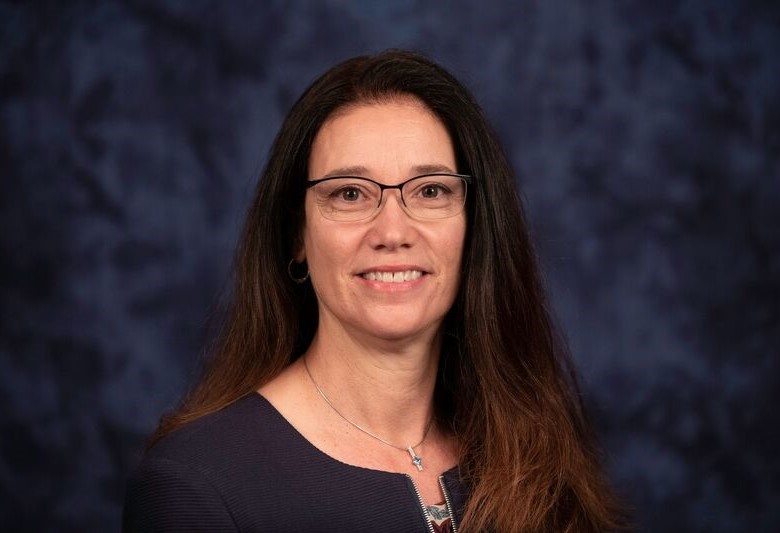 Mary D. Cortina was appointed to the Planning Commission by the Board of Supervisors in November 2017 as an at-large Commissioner. She was later appointed to the Braddock District in January 2020. Her current term will expire in December 2023.

Commissioner Cortina is a graduate of George Mason University with a B.S. in Decision Sciences/Management Information Systems and Marketing.  In her capacity as an Information Technology professional, Ms. Cortina was the E-Commerce Director for Amtrak responsible for transforming Amtrak.com into a top revenue-producing travel site.  She was also responsible for companywide Intranet systems for 22,000 employees and deployed applications to improve work processes and speed information flow internally.  Prior to that, she was the Director of IT for the 4-million member National Wildlife Federation (NWF) and served on their executive leadership team.  In addition to overall responsibility for the organization’s computer systems, Ms. Cortina provided vision and strategy to employ web-based technologies to advance environmental advocacy among NWF’s 50 state affiliates and jumpstarted it’s award-winning public website, www.nwf.org.  Ms. Cortina began her career with Management Systems Designers of Vienna, VA as a contract programmer for the National Institutes of Health, Lister Hill National Center for Biomedical Communications.