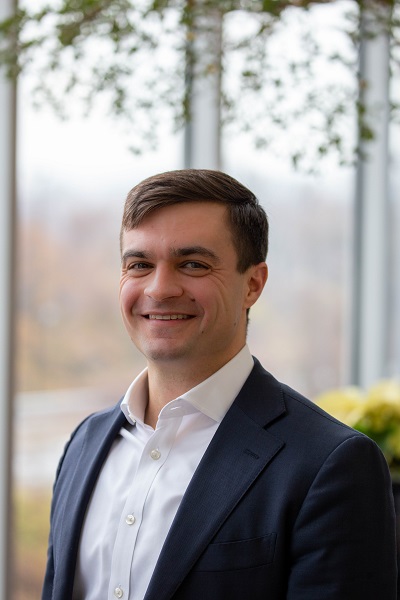 Daniel “Dan” Lagana was appointed to the Planning Commission by the Board of Supervisors in January 2020 to the represent Lee District. His term will expire in December 2023.