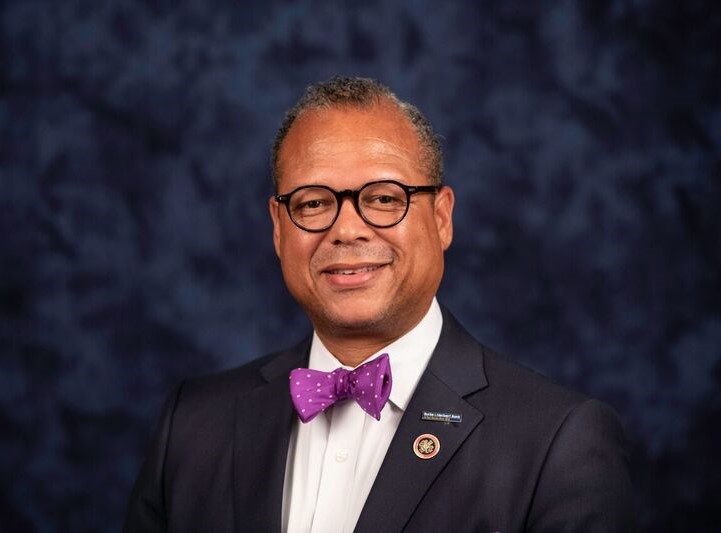 Walter C. Clarke was appointed to the Planning Commission by the Board of Supervisors in April 2018 to represent the Mount Vernon District. His term will expire December 2024.

Other community and volunteer experience includes the Board of Trustees for Alfred Street Baptist Church and for Alexandria Friendship Fire House Association; the Board of Directors for the West End Business Association, First Night Alexandria, Fairfax Partnership for Youth, the Mount Vernon-Lee Chamber of Commerce, NOVA Black Chamber of Commerce. Commissioner Clarke was also an Ambassador to First Union Bank during the Wachovia Merger and Acquisition.

Commissioner Clarke is a graduate of Virginia State University and has worked in the banking and financial services industry for over 30 years. He has served in various capacities including mortgage, wealth management, and business banking for two national banks in the region. Commissioner Clarke is currently a Principal Vice President, Head of Small Business, at Burke & Herbert Bank.