Why is there a Deer Management Program in Fairfax County?

White-tailed deer (Odocoileus virginianus) are the most abundant and best-known large herbivore in the United States and are an important and valued part of Fairfax County's natural heritage.

Deer populations have the potential for rapid growth and may double in size annually under optimum conditions. Their adaptability combined with plentiful resources for food and refuge provided by human-modified environments allows deer to thrive in urban and suburban areas as well as wilderness.

Increased habitat modification, loss of natural habitat, reduced hunting pressures and a loss of natural large predators have contributed to an overabundant deer population. If left unregulated, deer can become abundant enough to conflict with human interests.The deer population in Fairfax County has grown to a level that poses safety and health hazards to our communities, and is not sustainable by the environment over time. An integrated deer management program is necessary for long-term reduction of deer-related conflicts in Fairfax County. 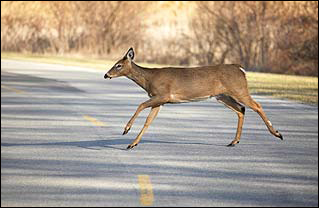 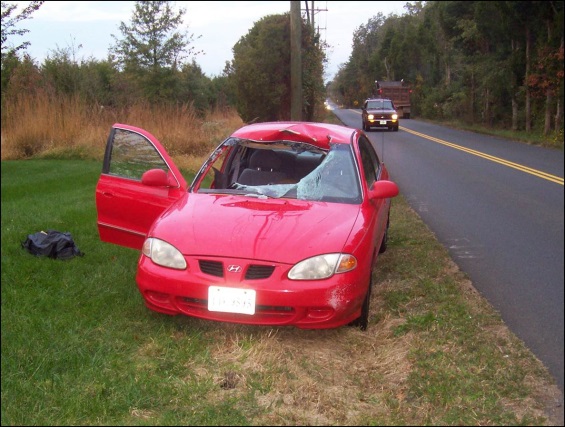 Dense deer populations are inferred to be one of the principal factors in the increase of ticks in many urban environments leading to public concern over disease transmission.

Adult ticks feed and mate primarily on deer; however, deer are not competent reservoir hosts for the Lyme disease bacterial agent (Borrelia burgdorferi).

Black-legged ticks use a variety of mammalian reservoirs of the disease-causing bacterium, including white-footed mice, chipmunks, and songbirds, among other species.

According to Fairfax County Health Department, almost 200 cases of Lyme disease are now reported in the county annually. 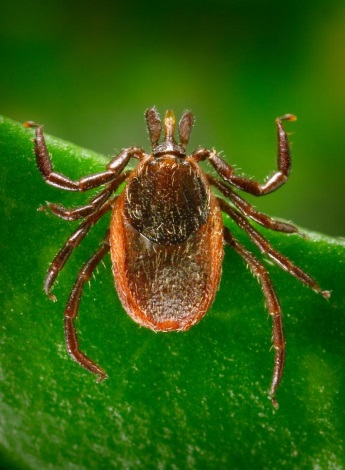 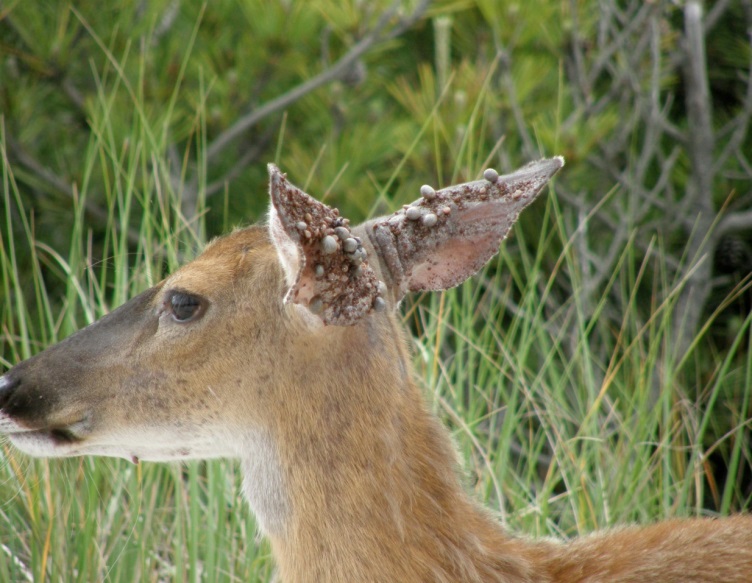