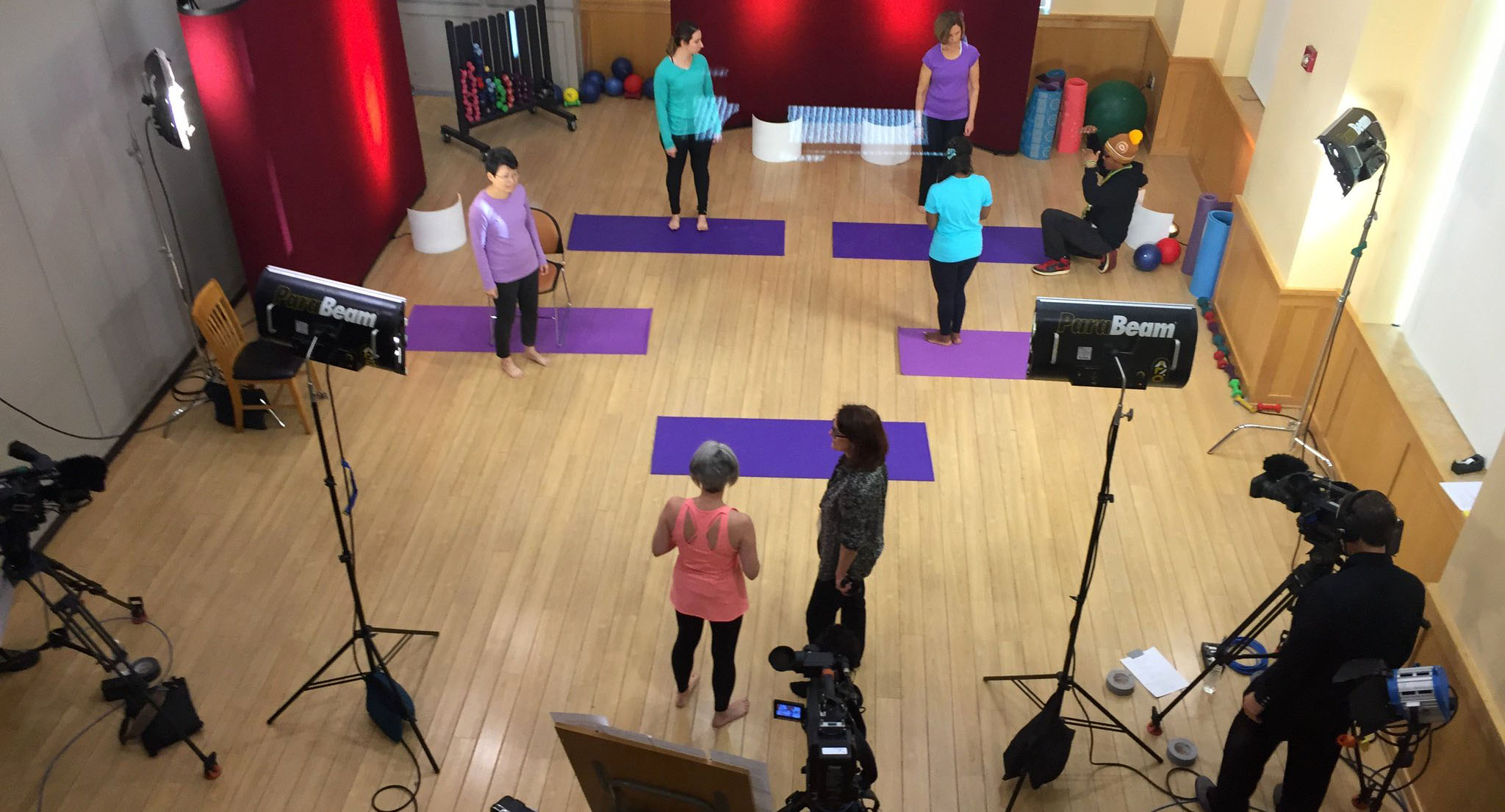 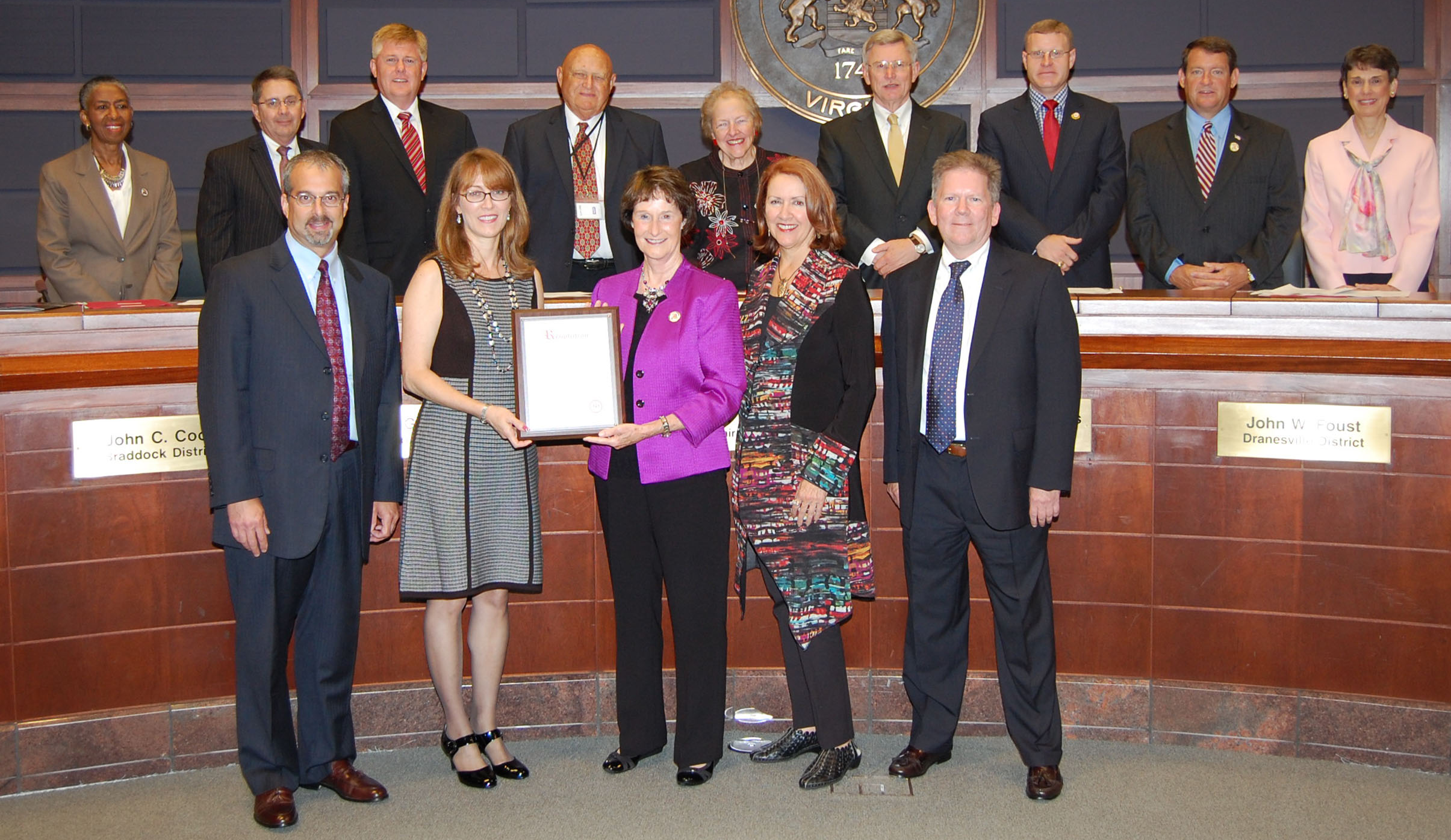 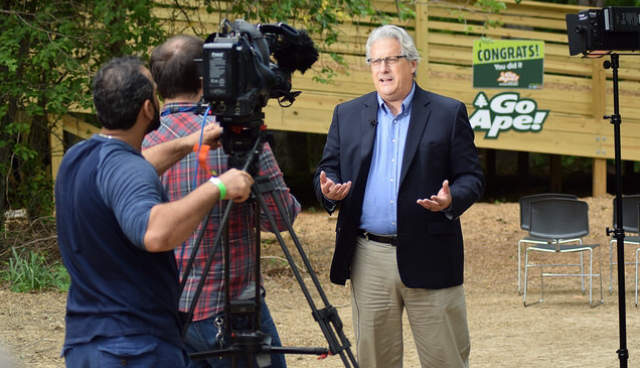 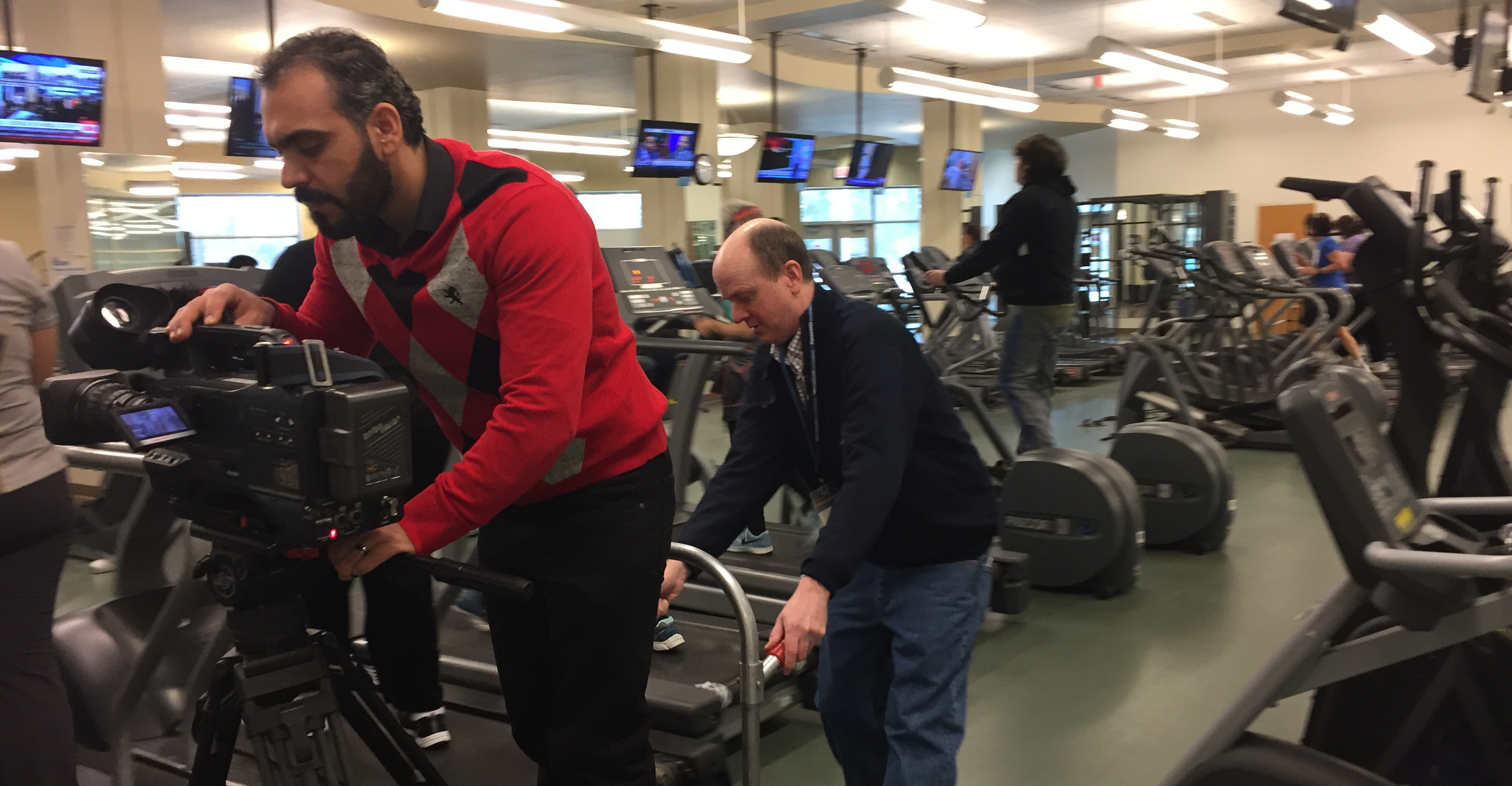 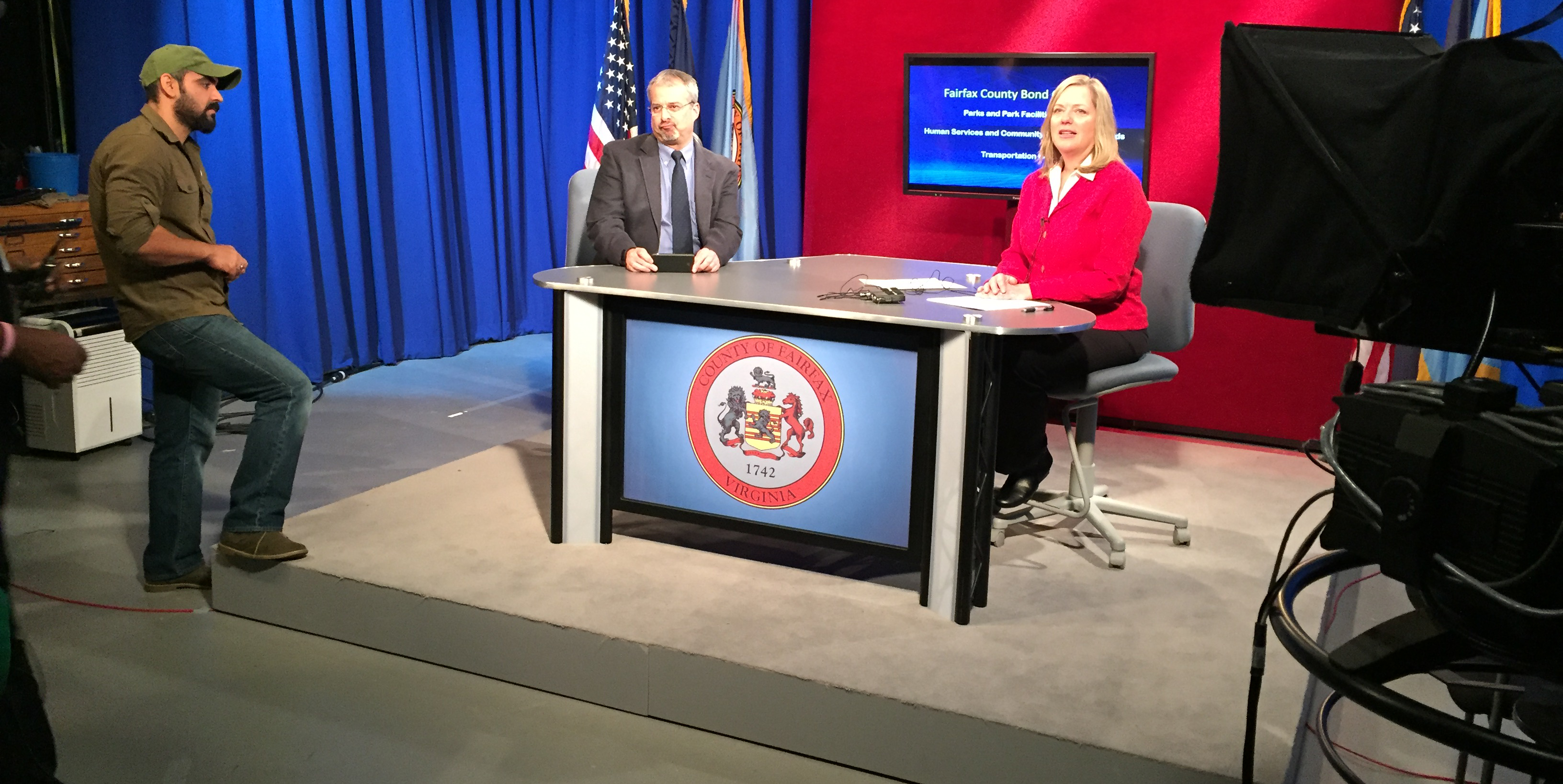 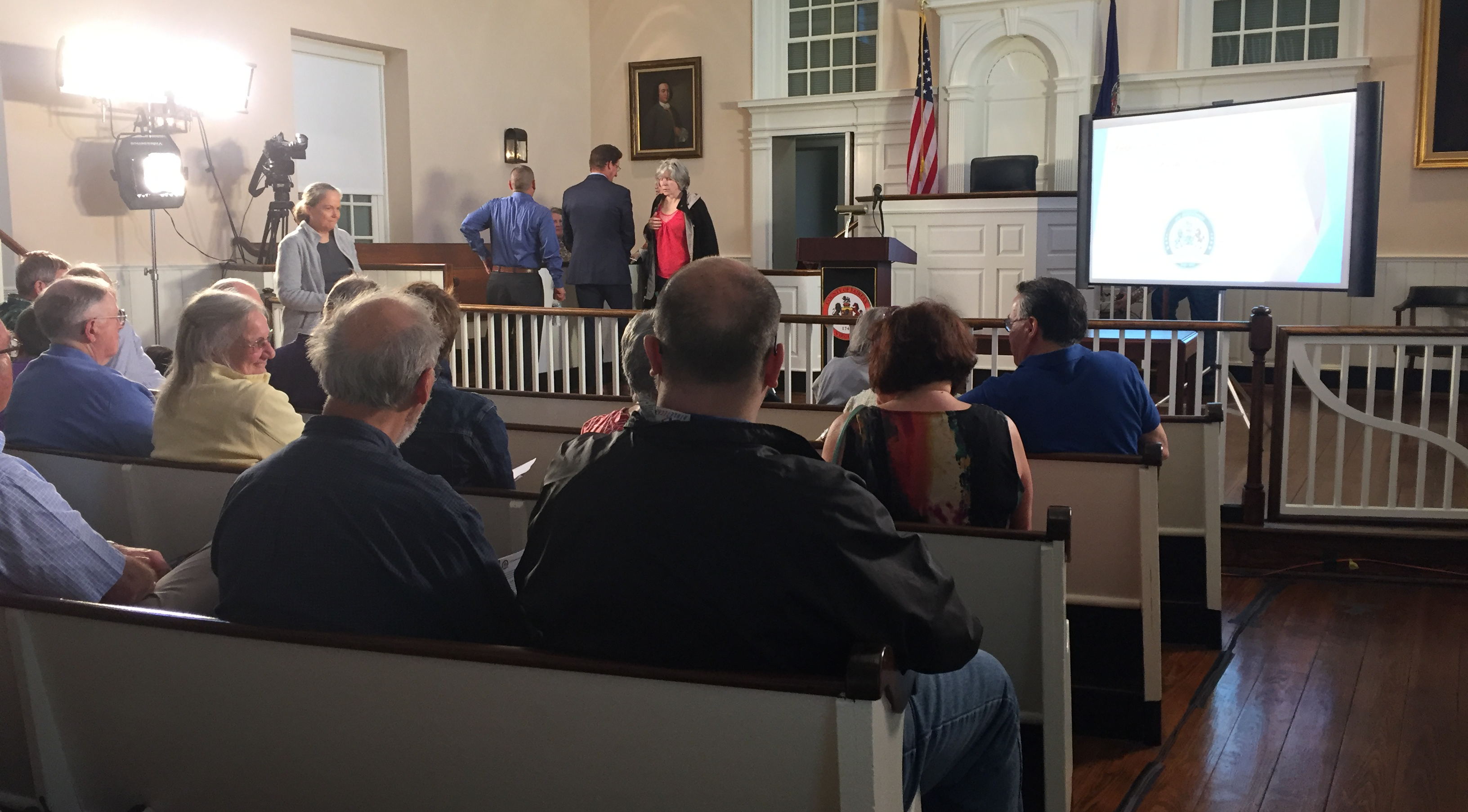 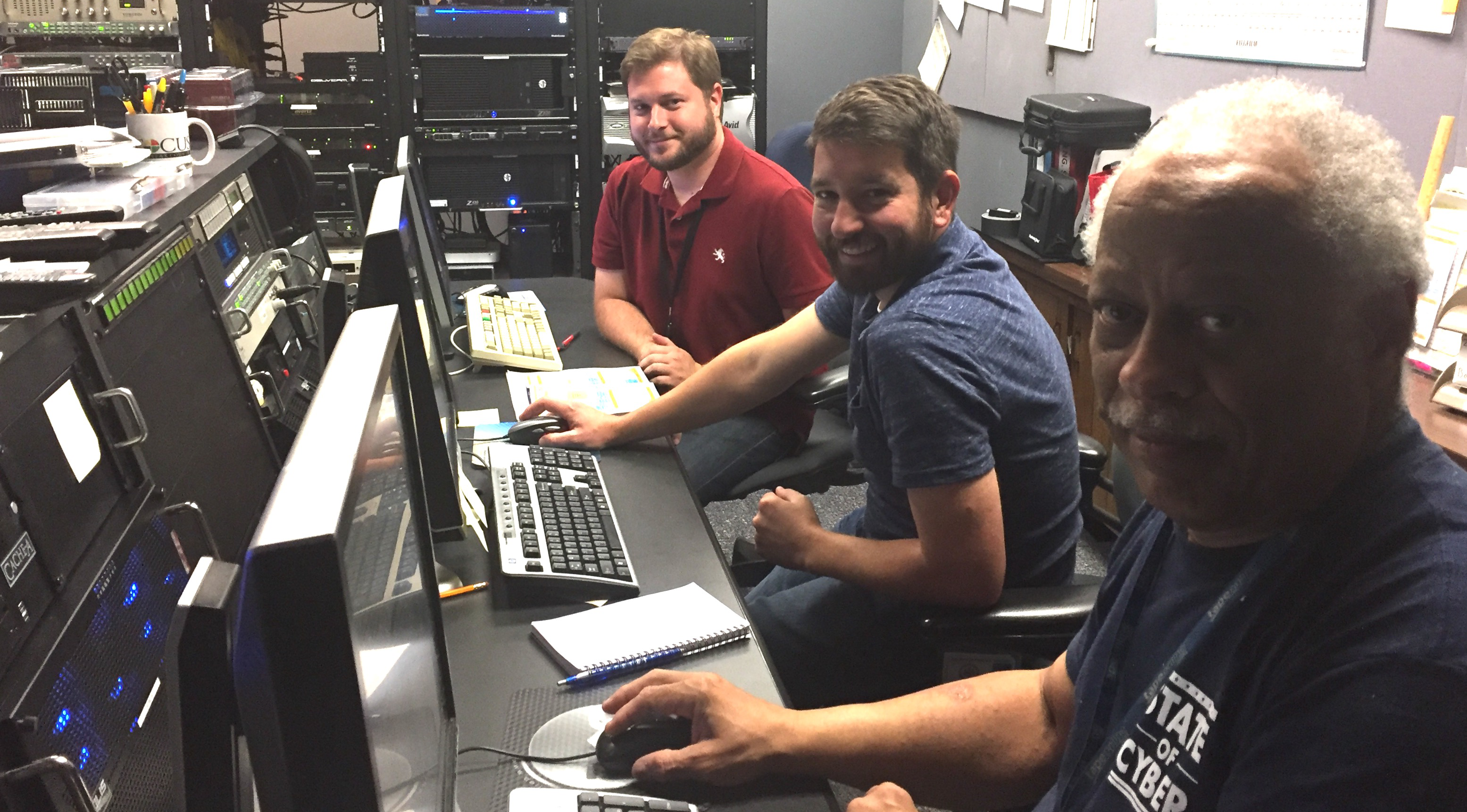 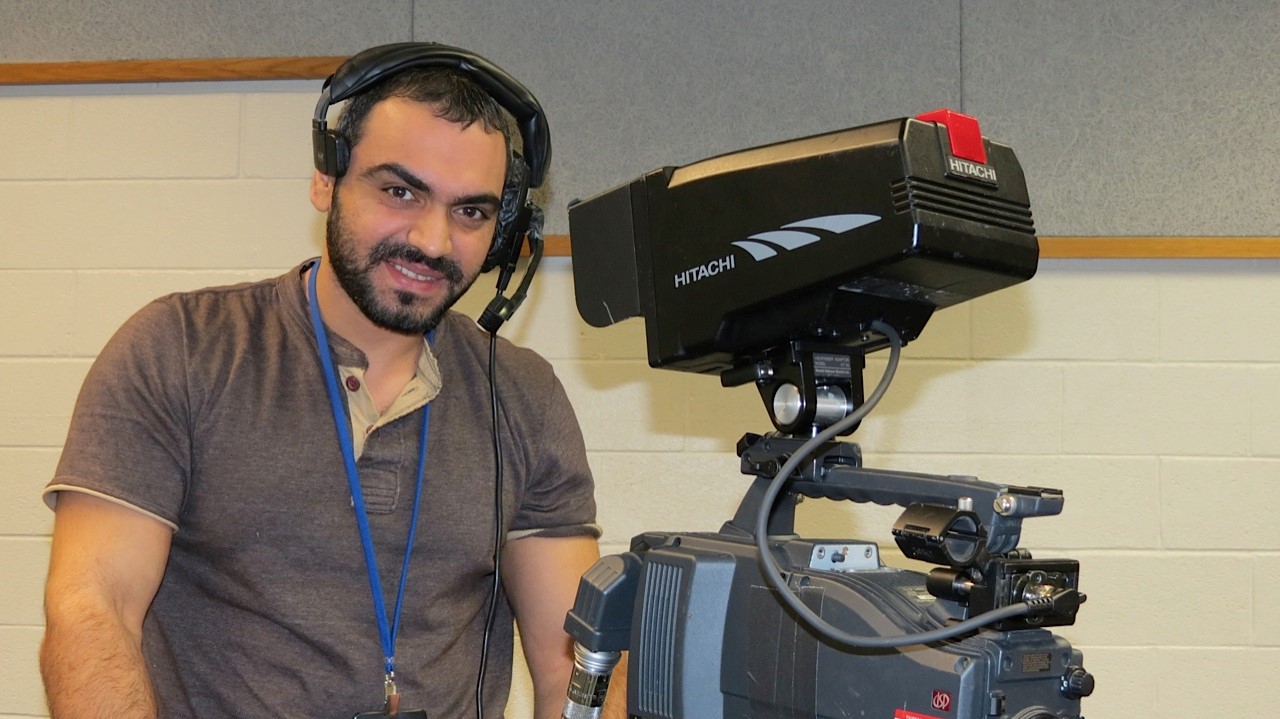 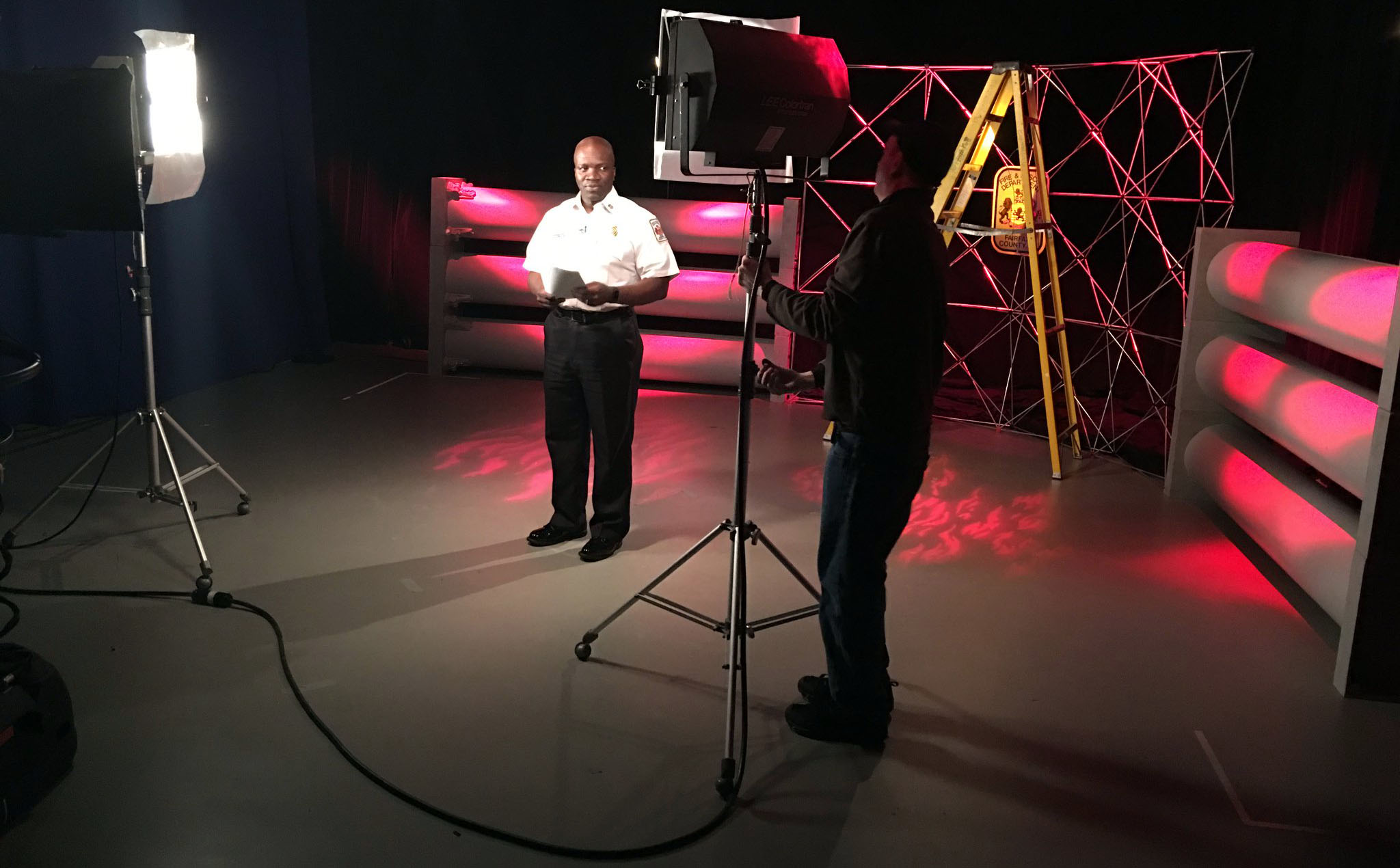 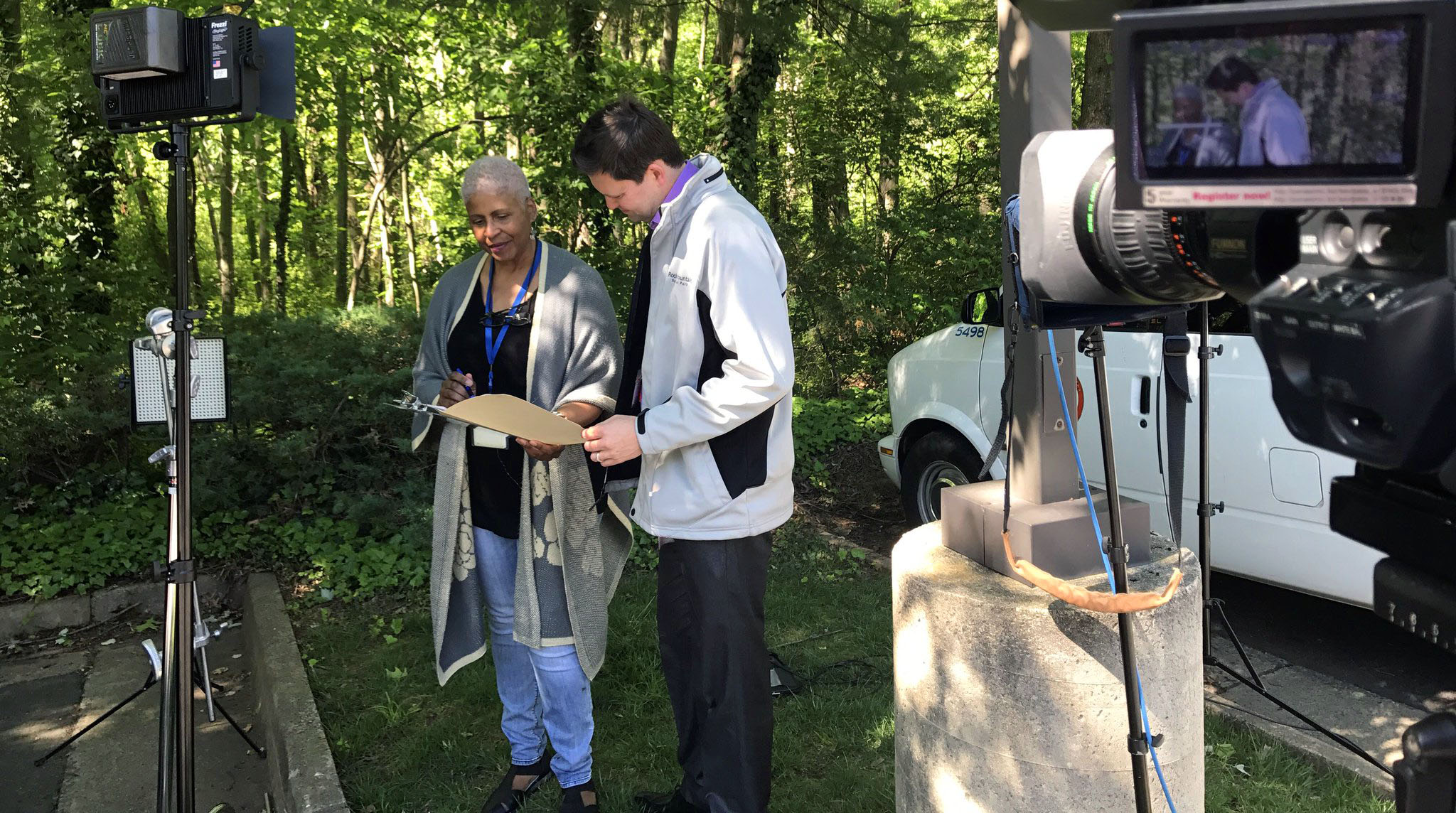 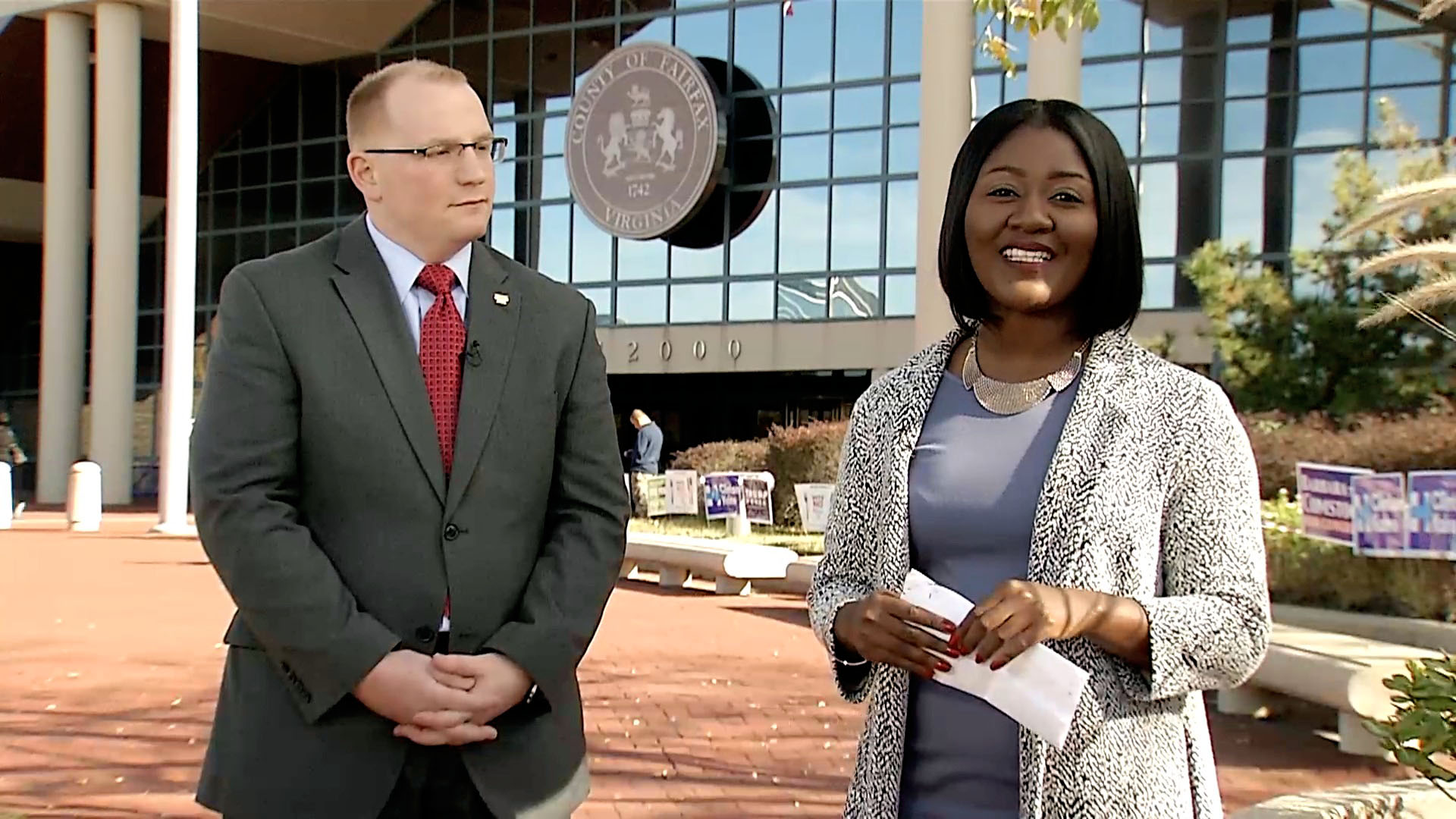 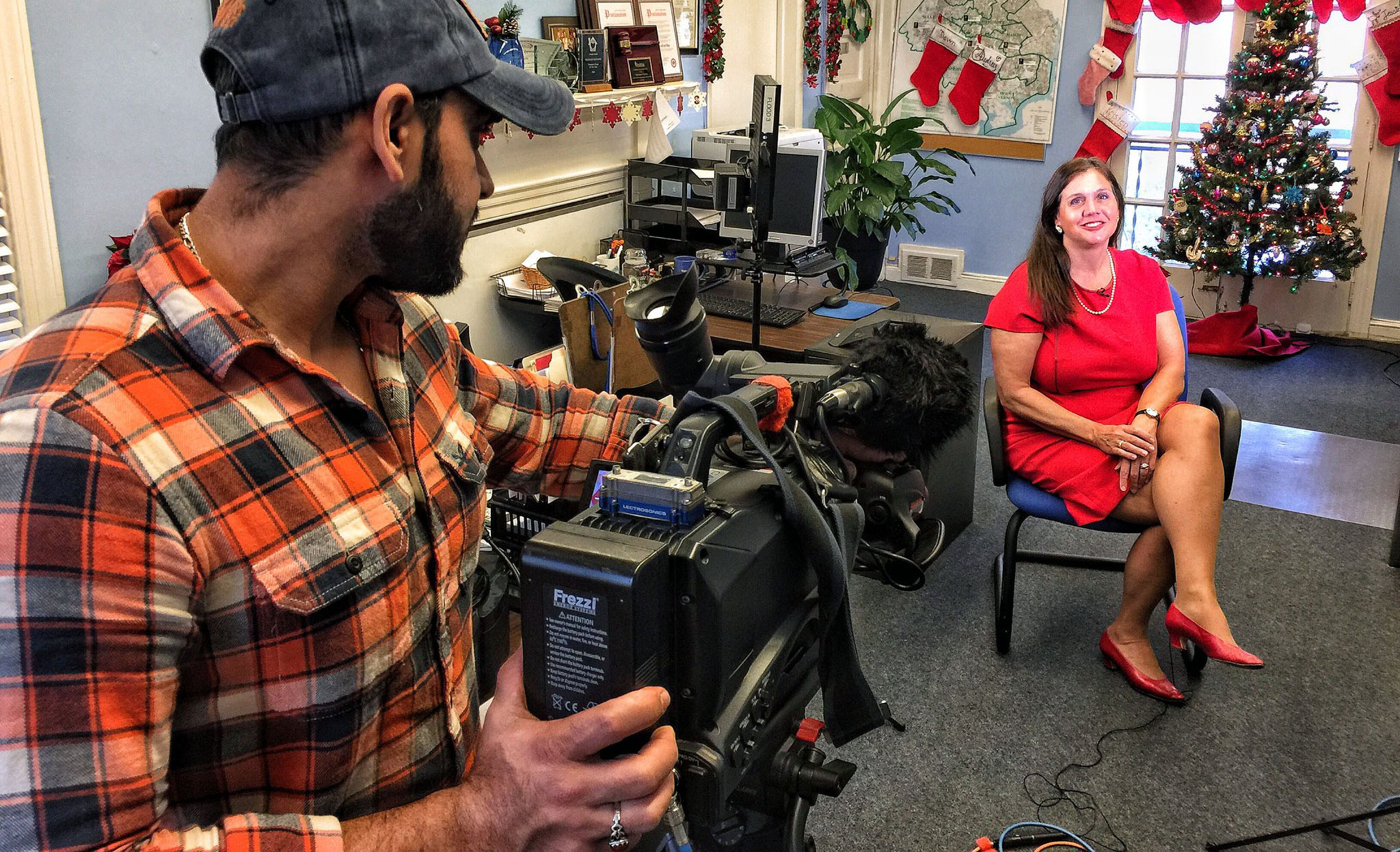 Fairfax County Government Television Channel 16 is an award-winning cable television station. The station got its start September 10, 1984, with gavel-to-gavel coverage of the Board of Supervisors meeting. Three decades later, Channel 16 has broadcast nearly 800 such meetings and produced more than 24,000 hours of national award-winning programming. As Fairfax County's population has grown, so too has Channel 16's commitment to serve all residents, with programs closed-captioned and many available in multiple languages.

Where You Can Find Us

Watch Channel 16 programs on your schedule with your computer or mobile device!

Watch live from any device over the internet!

Segments from Channel 16 programs, 16 Around Fairfax and County Magazine are available along with public service announcements.

The monthly TV Schedule provides dates and times of all Channel 16 programming.