Description: We can build upon our already successful social media strategy and presence over the last eight years by considering additions to our existing strategies and by continuing to use a variety of mediums to connect with the community. We should continue to promote engagement on social media to raise awareness of issues that are relevant, timely and actionable that affect the community. Reaching out via social media provides ways for individuals to be involved without the time commitments and challenges of more direct engagement.

Active participation in community outreach meetings and events is another opportunity for individuals to interact with each other and with county representatives and staff face-to-face. While not all members of the community can attend outreach events, when more people do attend, they enhance the community dialogue, and allow the county representatives to hear diverse perspectives and identify areas of potential consensus.

Interpretation: Twitter impressions and Facebook reach are but two of the many measures the county tracks for its social media presence. Over the last nine years, the Office of Public Affairs has been agile in training county social media publishers on an ongoing basis to focus on interesting, unique and helpful content for the community. This ongoing staff development, along with consistently publishing and engaging on official channels, as well as the continued rise of smartphones (where most people see our social media posts) have led to significant social media views year after year (despite algorithm changes by social media companies, especially in FY18).

The metrics demonstrate an increased exposure to government information. Social media is particularly vital before, during and after emergencies or major incidents and spikes do occur during those events. As social media tools evolve, the Office of Public Affairs will continue to provide policy, strategic and tactical counsel to county social media publishers, therefore meeting the larger goals of increasing community engagement, transparency, and ensuring the agility of county government on social media. 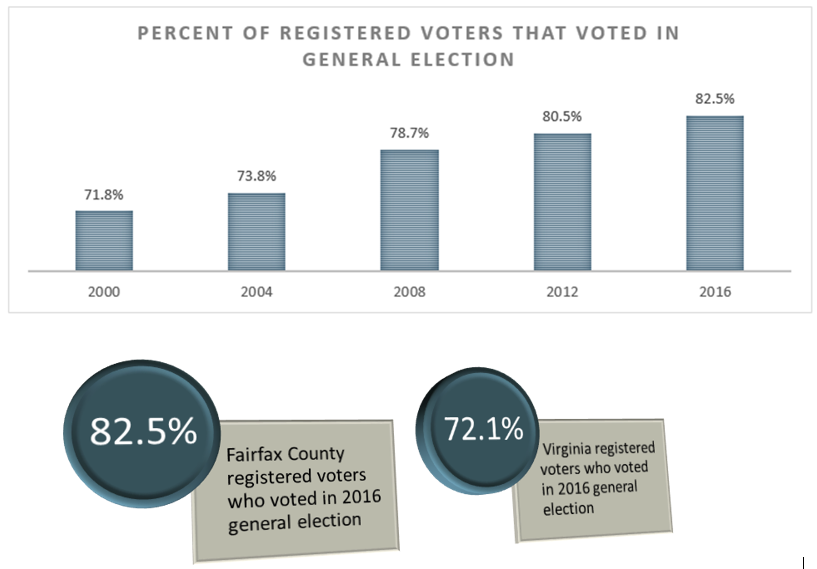