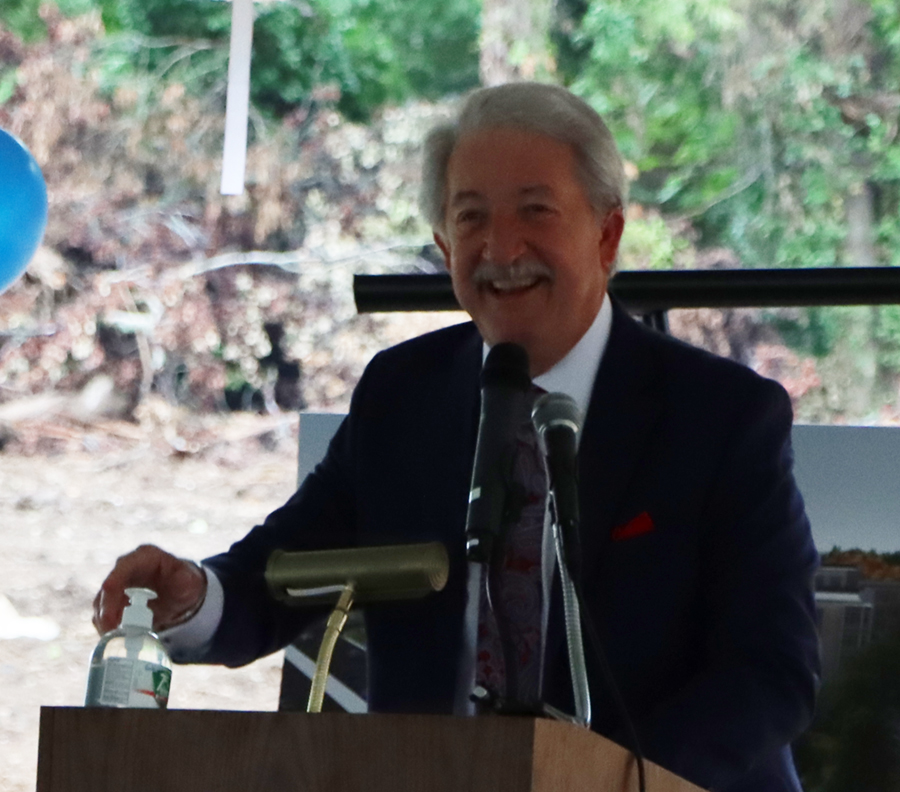 At its December 17 meeting, the Fairfax County Redevelopment and Housing Authority (FCRHA) recognized Robert Schwaninger for his 14 years of exceptional service and leadership as the Mason District Commissioner and as Chairman of the FCRHA. Schwaninger announced in the October meeting that he would be stepping down from his Chairman position as he was retiring to his hometown in Missouri.

During his tenure, the FCHRA received the designation as a U.S. Department of Housing and Urban Development (HUD) “Moving to Work” agency and has continued to be recognized as one of the finest housing authorities in the nation. Under his leadership, the FCRHA closed on several significant housing projects – including the long-awaited Residences at North Hill project – providing safe, decent, affordable housing for hundreds of low- and moderate-income households.

Mr. Schwaninger’s service to the FCRHA included serving as a member, and later chairman, of the FCRHA Finance Committee and a member of the FCRHA Housing Ownership, Management, and Security Committee.

“The FCRHA expresses its deepest and most sincere appreciation to Robert Schwaninger for his many years of outstanding service to the citizens of Fairfax County,” read the resolution passed by the FCRHA to commend his service. “We wish him great happiness, success and prosperity in all his future endeavors.” 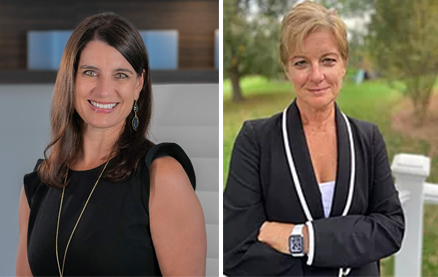 The FCRHA welcomed three new Commissioners to the Board during its December 17 meeting: