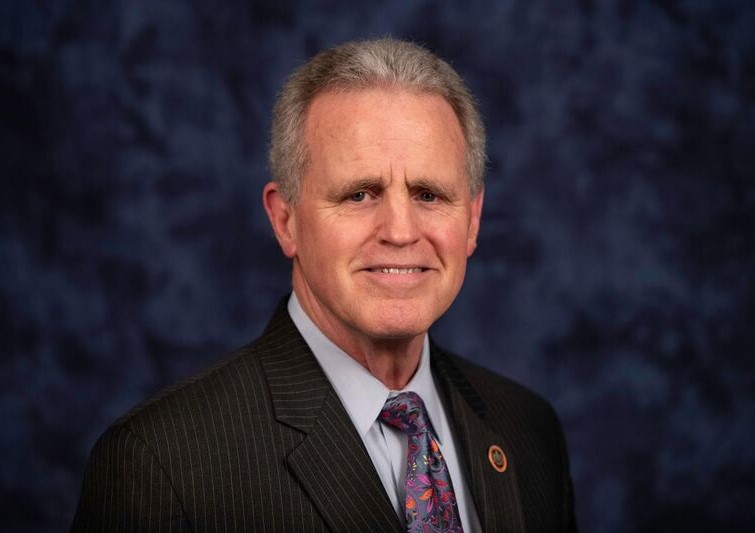 Commissioner Niedzielski-Eichner was twice elected to the Fairfax County School Board and served a year as its chairman. He has served as an at-large member of the Park Authority Board. He is an at-large appointee to the Economic Advisory Commission and serves on the Executive Committee. He served as the chairman of the Use of Force Subcommittee of the Ad Hoc Police Practices Review Commission, whose final report was delivered in October 2015. He subsequently remained actively engaged with police reform through an “Implementation Committee,” formed at the request of the Chairman of the Board of Supervisors. His work in this area continues.

Professionally, Commissioner Niedzielski-Eichner is a retired senior executive with nearly forty years of private and public sector professional experience at the nexus of public policy with science, technology, and engineering, including deliberative processes that engage citizens meaningfully in public policy-making. He held senior executive service (SES) appointments in two presidential administrations at the U.S. Department of Energy, and its National Nuclear Security Administration, and the U.S. Nuclear Regulatory Commission.  His private sector experience includes founding and maintaining a consulting practice serving clients over many years. He also directed the science and technology practices for a large international firm, as well as a small “boutique” firm, which specialized in high-end expert support to federal agencies and national laboratories. His career includes corporate, program, and project leadership, with a particular focus on national policy related to:  climate change, environmental stewardship, nuclear materials and waste management, the nuclear deterrent, nuclear nonproliferation, and counterterrorism.

Commissioner Niedzielski-Eichner earned a Bachelor of Science in pre-med Biology from John Carroll University and a Master of Public Administration from Ohio State University.