eBooks in Libraries: Not What You Imagine 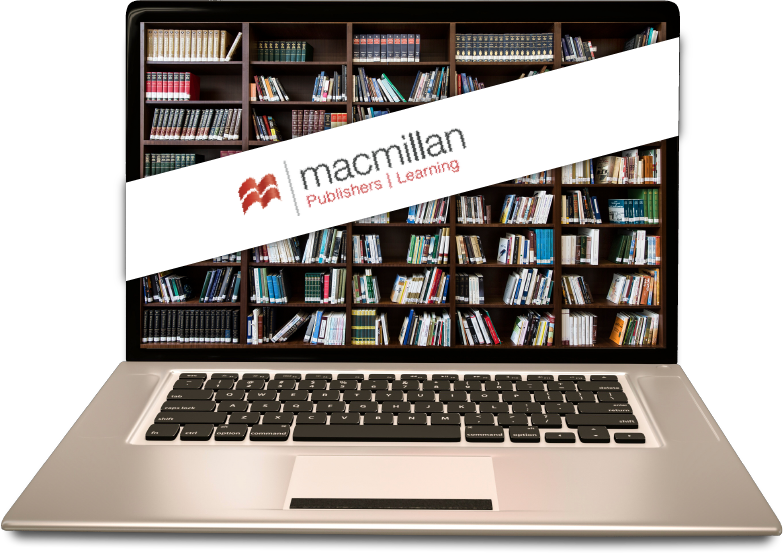 Libraries face a different set of standards — and prices — than the public.

These two obligations create a natural friction, which is exacerbated by the very real differences between physical and digital books. For instance, unlike physical materials, which become worn and damaged through use, there is no wear and tear on eBooks. Publishers have experimented with multiple library lending and pricing models to address these differences — practices that are far from the $1.99 eBook sales seen in the direct-to-consumer market. For the five largest publishers, the current library price and model for a typical eBook is $60.00 for two years or 26 check-outs, whichever comes first. Then the library must decide if they will repurchase the title.

Recently, Macmillan Publishers added an additional constraint to this model. They refuse to sell more than a single eBook copy to a library system for the first 60 days, regardless of the number of people the system serves. In response to this embargo, Fairfax County Public Library joined other libraries in refusing to purchase eBooks and eAudiobooks from Macmillan. The library continued to support Macmillan authors in print and CD Audiobook formats.

It should be noted that publishers are under no legal obligation to sell eBooks to libraries at all. Unlike printed books, which are covered by first sale doctrine and other copyright laws that support public libraries, eBooks are treated as software. There is nothing analogous to the first sale doctrine for eBooks, nor is there a requirement that eBooks be available for libraries to purchase. Have you ever encountered an Amazon or Audible Exclusive? Libraries literally cannot purchase these titles.

As of March 1, 2020, libraries in 28 states serving more than 15% of the U.S. population were refusing to purchase Macmillan eBooks while the embargo existed. In New York, the home state of Macmillan and many other publishers, a bill was introduced that would require publishers offering eBooks for sale to the public to also offer those titles for sale to libraries. In late March, stating they were responding to COVID-19, Macmillan stopped embargoing eBooks and reverted to their previous policies.

FCPL has since ended its boycott and resumed purchasing Macmillan eBooks. For more information, visit our eBooks: Inside the Industry guide at research.fairfaxcounty.gov.