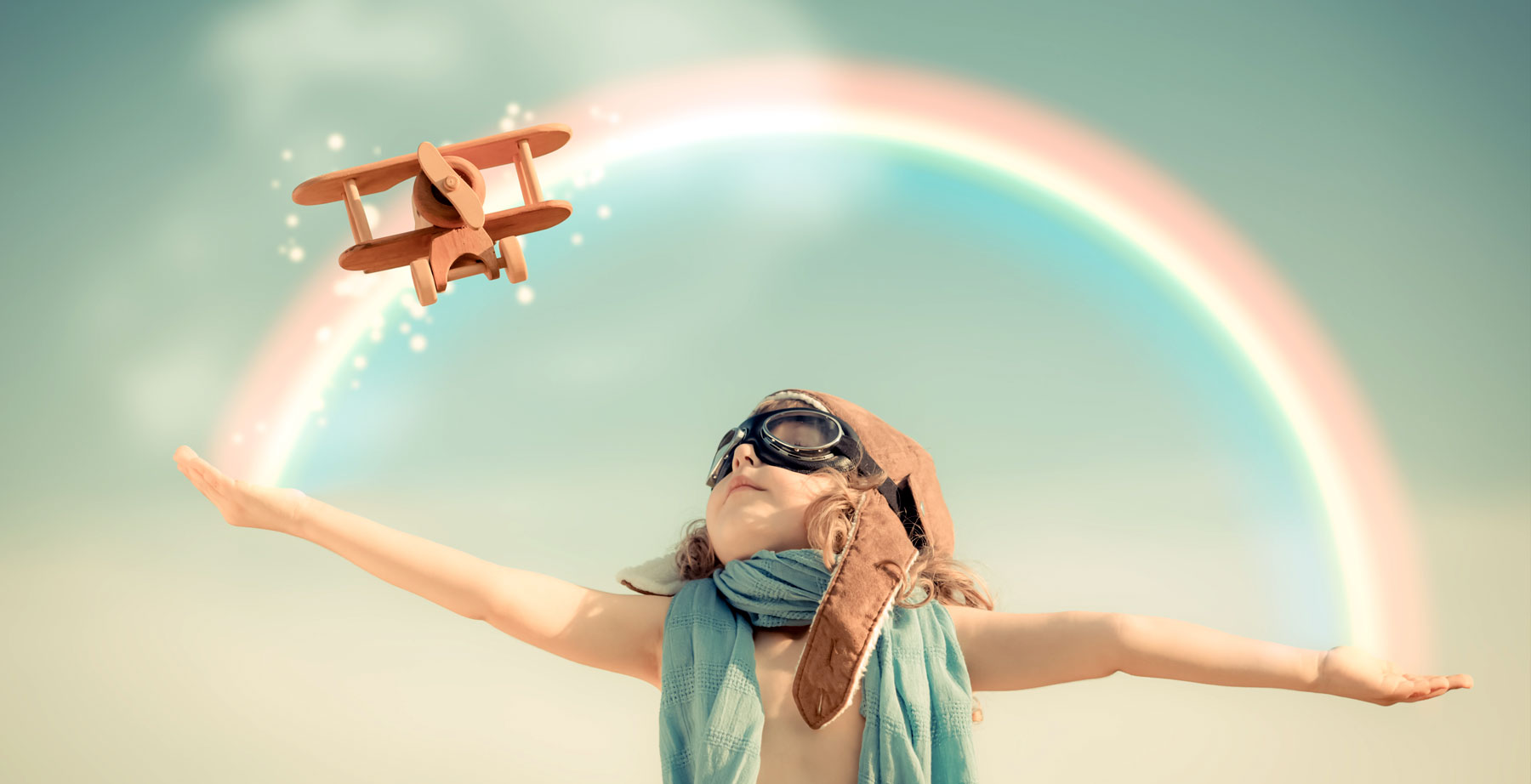 Reach for Something Magical

The next time you are looking for something new to read with your child, turn to a fantasy or fairy tale for a fun and instructive experience. The fantasy genre is defined by fictional stories that include elements of magic and the impossible. Fairy tales also incorporate magical elements but are presented as short stories.

One of the most identifiable benefits of fantasy and fairy tales is their theme of adventure and infinite possibility. These concepts not only make reading them fun, but both also help children explore their imaginations and engage in pretend play — an essential part of childhood. Children with active imaginations are more likely to be happier and willing to try new things.

In addition to supporting children’s development of imagination, these stories expose young readers to a variety of literary themes, from good vs. evil to love and the quest for knowledge or power. Fantasy and fairy tales also introduce children to a wide variety of character archetypes, like hero, villain, mentor and child.

While young children should not be expected to formally analyze stories, exposure to them lays a foundation for children to build upon when they are asked to analyze texts later in school. The more they have read fantasies and fairy tales, the easier it will be for them to make connections, identify story elements and discuss the text.

Many fairy tales can be found in various different cultures, with the retellings reflecting the values and traditions of the places and people who created or adapted them. Reading multiple versions of the same story enables children to work on identifying similarities and differences, and it also introduces them to cultures different from their own.

The Cinderella story is a popular example of a story told by multiple cultures. Its retellings include: