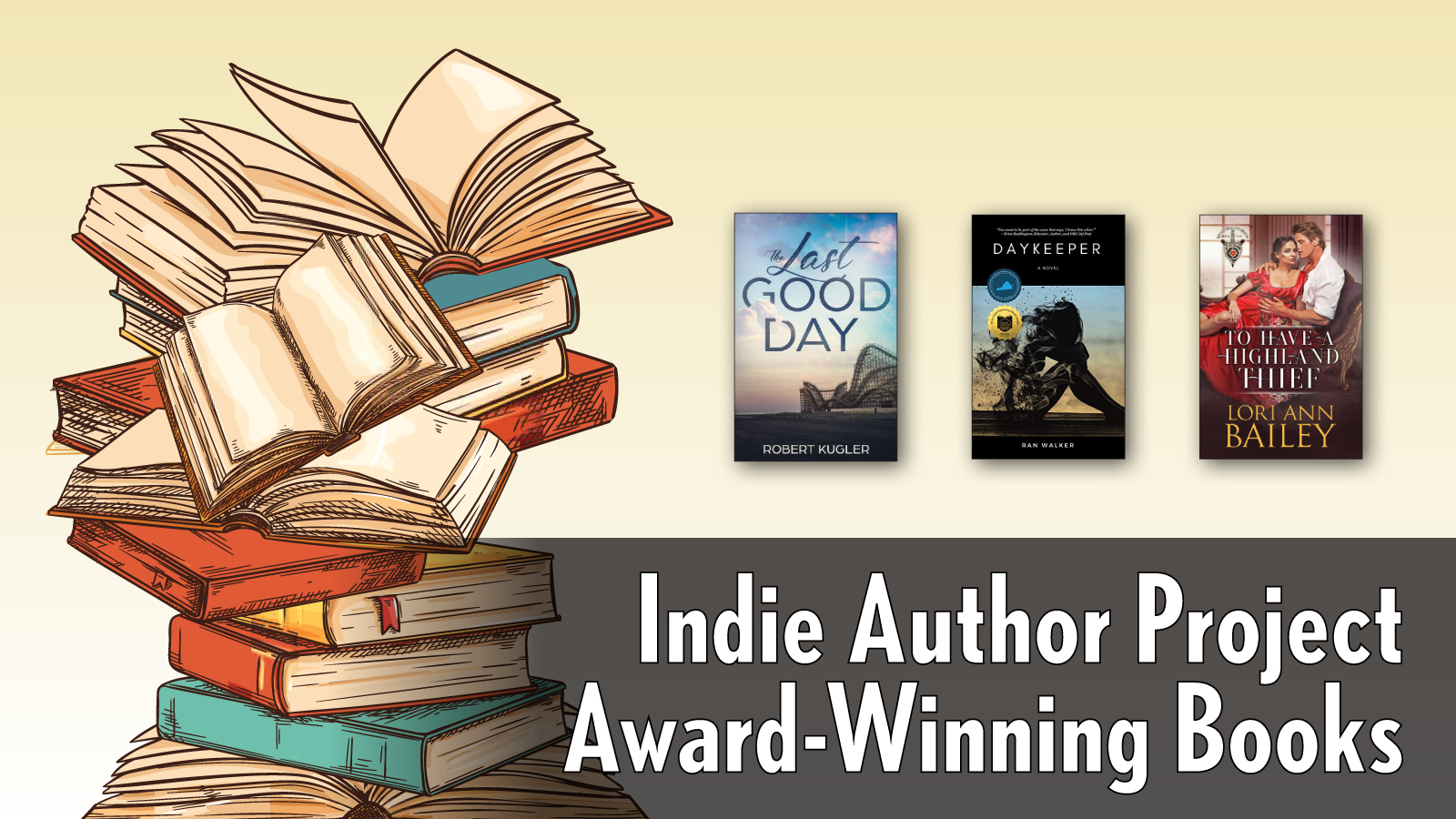 Every spring, the Indie Author Project holds a contest where they choose the best indie-published book in regions throughout North America. Download our Libby app to read the eBooks that won in Virginia!