Board of Supervisors - Springfield District

Supervisor Herrity was born in Washington DC but raised in Fairfax County. He attended St. Bernadette’s grade school in Springfield, graduated from West Springfield High School, and earned a Bachelor’s degree in Accounting from Virginia Tech. He has held senior management positions, including CFO and COO, in a number of local government contracting and technology companies. Supervisor Herrity has been recognized by Northern Virginia Technology Council, the Fairfax County Chamber, the Fairfax County Federation of Teachers, and other organizations for his leadership in business, sports, and community organizations.

Supervisor Herrity is also the Chief Financial Officer of Intelligent Waves, a small veteran-owned IT government contractor and has over 30 years of experience in leadership positions for a number of fast growing, small to mid-sized government contractors. He also currently serves on the Advisory Board of Cordia Partners.

Supervisor Herrity remains active in our sports community and has coached swimming, soccer, basketball, rugby and hockey. He is currently leading the Sports Tourism Task Force – an effort with parks, schools, community sports groups and the county to build additional sports facilities for our local sports teams and attract sports tourism opportunities to the County to help fund them. 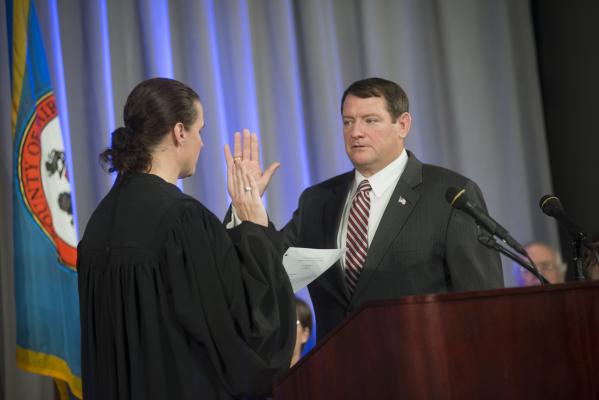 Supervisor Herrity has been an outspoken advocate for reforming the County’s outdated pension and compensation system so we can attract the best and brightest employees and teachers, fixing the permitting and zoning process so we can better attract businesses, addressing the opioid public health crisis, gang violence and human trafficking which is occurring in our neighborhoods, and reducing the tax burden on our residents.

Supervisor Herrity has been active with transportation issues for over 30 years and is a strong believer in transportation enhancements that support our growing community. He was a leader in the push for the Techway/Northern Crossing, was a strong early advocate for telework/telecommuting programs, and has been an outspoken supporter of the beltway HOT lanes and their carpooling and mass-transit benefits. He is currently leading the effort for solutions to congestion on I-66 and the Fairfax County Parkway and a network of express bus solutions. Pat was a co-drafter of the first Northern Virginia Transportation Compact, which was signed by most of the business organizations in Northern Virginia in 2000.

Pat regularly travels to Richmond to work with legislators on issues like the opioid public health crisis, regulatory reform, taxes and transportation. He was appointed by Governor McDonnell and subsequently elected Chairman of the Governor’s Task Force for Local Government Mandate Review which works to reduce state mandates on local governments. Under his leadership the Task Force eliminated a historic number of mandates and has eliminated a number of other “mandates” by engaging state agencies in common sense discussions with local governments. 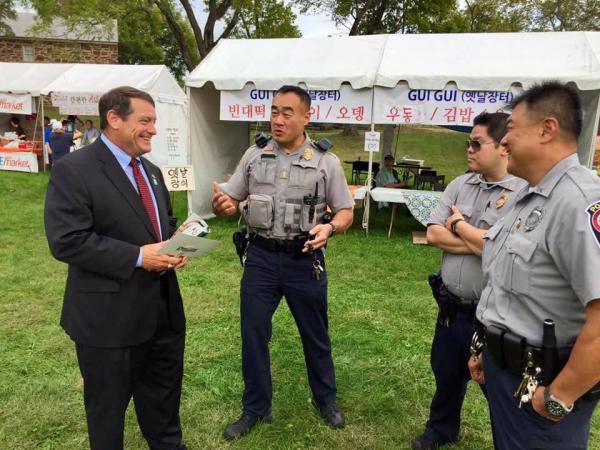 Pat has also been recognized for his leadership experience. He is known for being an innovator and a leader in the business groups with which he has been involved. As a result, Pat has received some of the highest awards of recognition that the groups offer, including:

Pat has served Fairfax County on the Information Technology Policy Advisory Committee and the steering committee for the first annual Washington Area Conference on Telework. He currently serves on the Northern Virginia Regional Commission as well as:

Fairfax County Board of Supervisors Committees: