Board of Supervisors - Chairman

Fairfax County is proud to maintain a number of sisterhood partnerships with jurisdictions around the world. These cooperative relationships facilitate sharing of knowledge in various fields including education, environmental initiatives and art.

In May, 2012, Chairman Sharon Bulova signed a sister jurisdiction partnership agreement with Keciroen, Turkey. The partnership provides a bilateral forum for exchanging cultural ideas. Kecioren is in the Ankara Province and has a similar population to Fairfax County. Like Fairfax County, Kecioren has a thriving business community, is extending rail through its urban areas, and is investing in revitalization and beautification efforts. Both Fairfax and Kecioren have made education the highest priority. 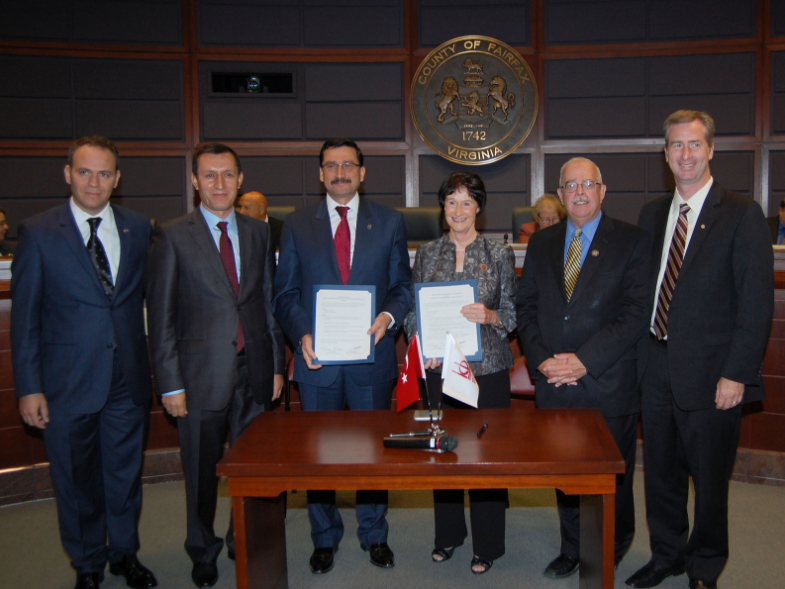 Harbin formed a sister jurisdiction partnership with Fairfax County in 2009 as a result of a National Association of Counties trip to the Washington DC area. The District of Columbia, upon learning that Harbin is not a capital city, declined at the last minute to sign on to an agreement, so Fairfax County jumped at the opportunity. Harbin is an up-and-coming city of ten million people in northern China, near Russia and Mongolia. Harbin has begun ambitious plans to redevelop a large area of the city, north of the Songhua River. Plans include research and development parks for IT, aviation, aerospace, navigation, automobiles and rail transport. 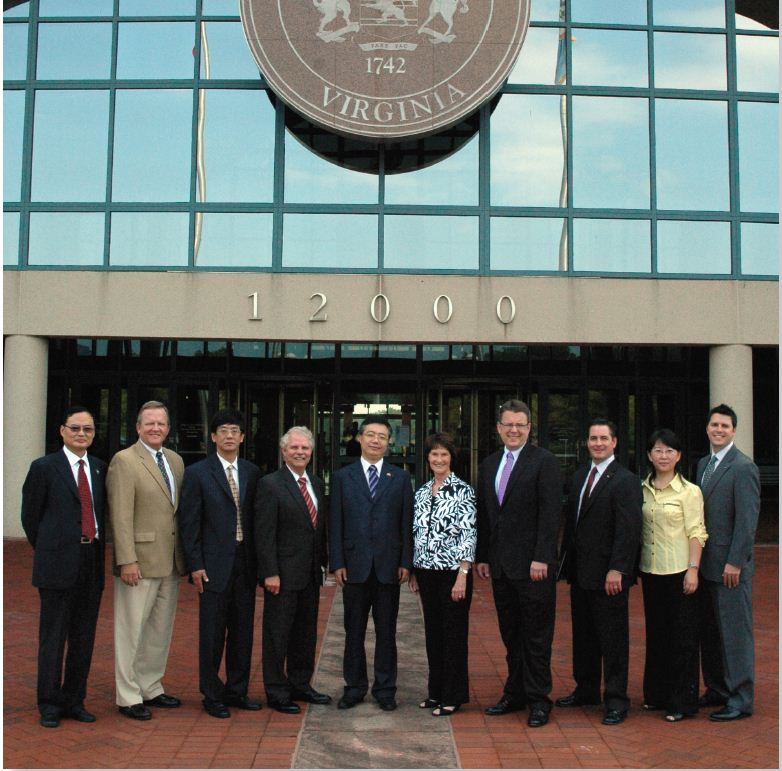 In July, 2009, the Fairfax County Board of Supervisors formed a sister jurisdiction partnership with a visiting delegation from Songpa-gu, a district of Seoul, Korea, led by Mayor Kim Young-Soon. The Songpa-gu government chose Fairfax County after their research on U.S. jurisdictions found Fairfax County to be very similar to their home. Songpa-gu has experienced most of its growth within a relatively short period of time. Its residents are among the highest paid in Korea and its schools are excellent.

Songpa-gu, with a population of about 700,000, is concentrated on a relatively small 13 square mile footprint. The district is full of parks, green spaces, public art and recreational spaces. Songpa-gu was developed around the area of Seoul, which was the site of the 1988 Olympics.

Songpa-gu has made protecting and preserving the environment a major priority. The Han River is now used for drinking water and the river bank has been restored in many places for pristine park and recreational uses. Songpa-gu is working on addressing traffic congestion and Seoul's Climate Change Action Plan. 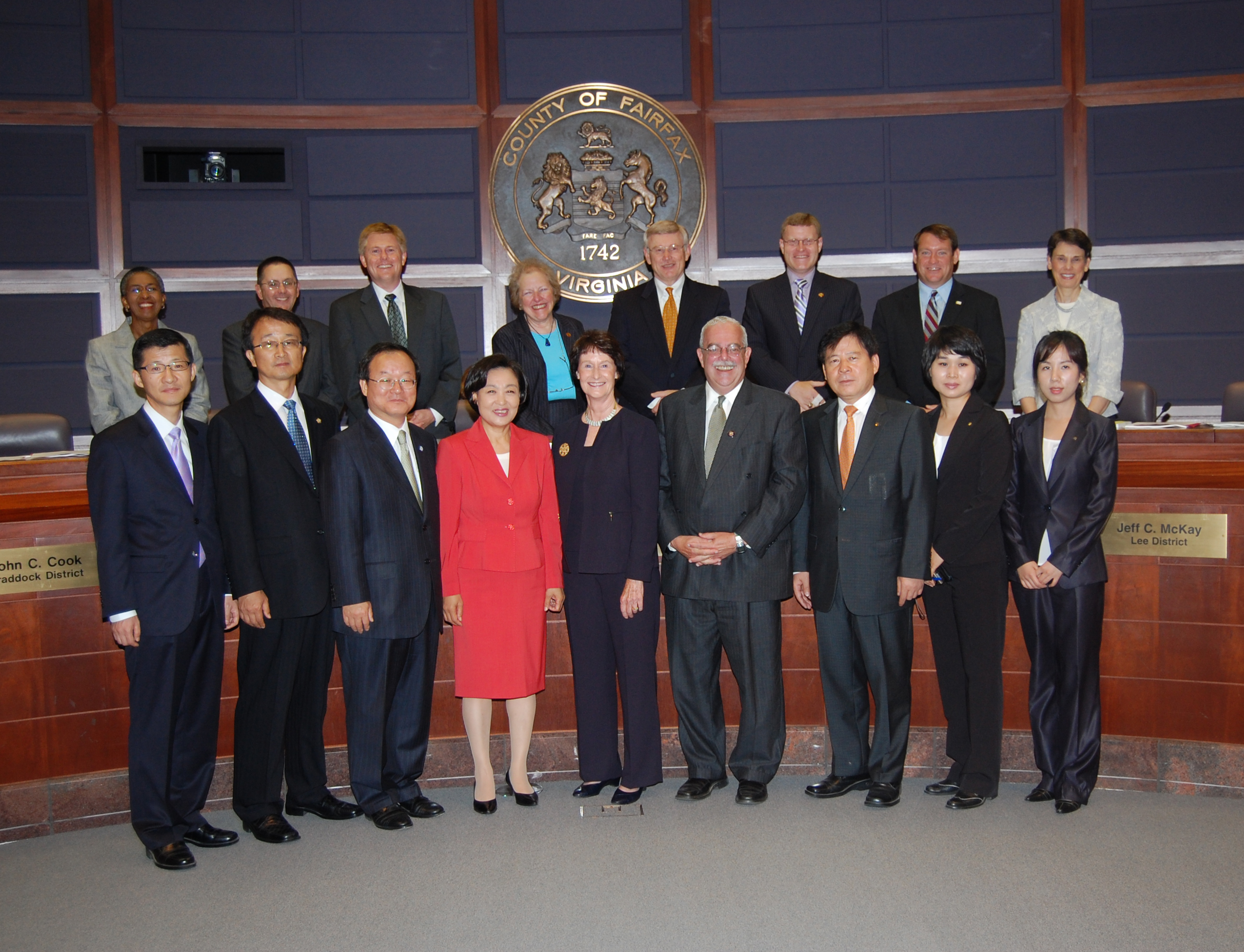