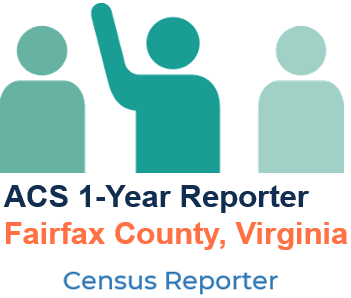 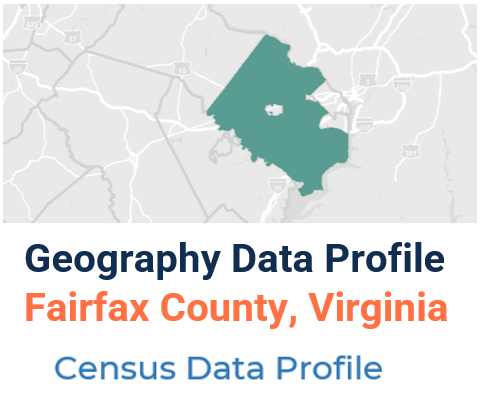 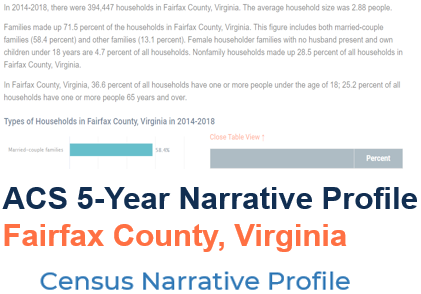 The one-year American Community Survey (ACS) data are the most current. One-year ACS data sets provide information for areas with populations of 65,000 persons or more. These data are only available for Fairfax County as a whole.

About the American Community Survey (ACS)

The American Community Survey (ACS) was developed to replace the decennial census "long-form" information.  The subject areas covered by the ACS are similar to those on the decennial census “long-form” survey but the ACS information is interpreted differently. The primary purpose of the ACS is to describe characteristics over a period of time, not to provide point-in-time counts.

Data users need to be careful about drawing conclusions about differences between ACS estimates.  Users of ACS data must check the margin of errors (MOE) associated with estimates to determine if they are statistically different.