Fairfax County counts thousands of veterans among its neighborhoods. At the age of 93, James Arthur Keaton, Sr. is among a small list of nonagenarians in our county who have served in multiple wars. 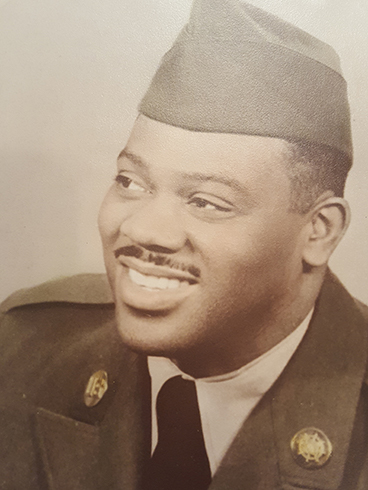 Keaton left his home in Brooklyn in 1950 when he was drafted into the Korean War. He was trained as a helicopter technician, specialized as a rotary wing technician, and was also an aircraft maintenance supervisor. In addition to the Korean War, he completed multiple tours in Germany, France and Vietnam.

He courageously served two tours of duty in the Vietnam War. Keaton was recognized for his distinguished service as the recipient of the Bronze Star for outstanding meritorious service in connection with military operations against a hostile force, and received the Army Air Medal for acts of heroism while participating in aerial flights.

During his military career, Keaton was stationed at various United States Army bases across the country. A standout was Fort Lee, Virginia. Per his family, it was from this base that he called his mother, proclaiming, “Mama, mama! I met the woman of my dreams, and I’m going to marry her.”

He met Gearlean Brown at a party on base and on October 27, 1960, they were married. Another memory was when he and his fellow soldiers boarded a bus in Fort Devens, heading back to New York. They all sang “Goodnight Irene.”

Keaton’s children (he had 10) report that their father enjoyed the cultural experience of the military and living in different countries. He learned German and French. He enjoyed his job and the military lifestyle. When he chose to retire in 1970, it was to Hampton, Virginia, where he stayed connected to a large military community. 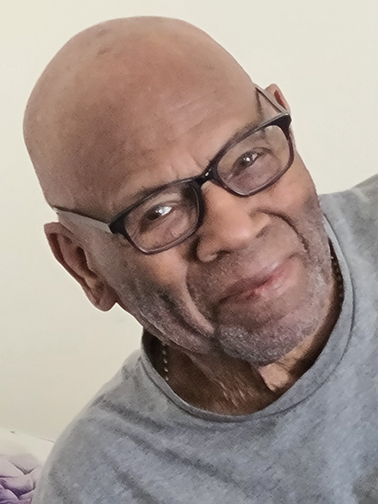 Post-retirement, Keaton worked at NASA where he designed and maintained wind tunnels used for testing aircraft and space shuttle designs. He was recognized for his contribution to the first manned orbital flight of the space shuttle. He continued his education and received a degree in public administration from Thomas Nelson Community College.

The Keatons moved to Fairfax County in 2018 to live with their daughter. They both attended Fairfax County’s Lewinsville Adult Day Health Care Center, a program temporarily suspended due to the pandemic. Gearlean, his wife of 59 years, passed away in February.

“One of my childhood memories is my father stopping the car and getting out on a military base at the end of the day to stand at attention and salute while the song “Retreat” played, signifying the end of the duty day,” said his daughter, Patricia Keaton-Williams.

Veterans Day is Wednesday, Nov. 11, and Fairfax County and all its Adult Day Care Centers honor those who bravely served in the United States military.