Looking forward to spring? Ready to open the windows for some fresh air and take a walk or bike ride on your favorite local trail? While you’re out, take a look at the splashes of color by the trailside and see if you recognize any of the early wildflowers. These spring ephemerals only bloom for a short time every spring. Here are three varieties native to Virginia to watch for on your next excursion. 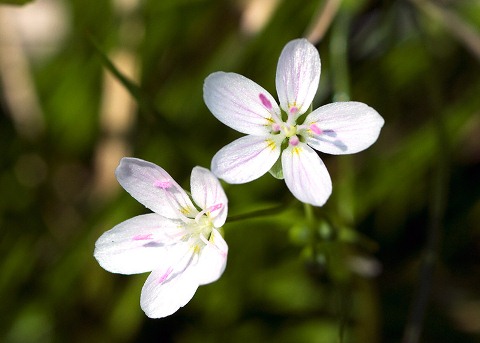 Spring beauties. These small flowers with five pink or white petals are an important source of nectar for pollinators in the spring. Each individual flower only blooms for a specific number of days, but some species bloom as early as February and others as late as May. Because of the wide range in its blooming schedule, spring beauties are very popular with pollinators including Mason bees and other spring insects.

Historically, Native Americans across the East coast once used this plant as an early food source after harsh winters. The tubers were considered a delicacy and contributed to this plant’s nickname—fairy-spud. 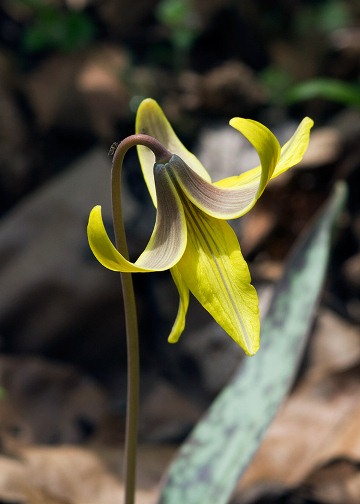 Yellow trout lilies. These abundant flowers grow in colonies (some are said to be centuries old!) and form an ephemeral groundcover. Very few yellow trout lily plants in a colony actually produce the yellow speckled flowers for which the plant is named. Whether a particular plant will flower or not is something of a mystery, but it is likely a combination of plant age and health, as well as whether the plant is touching a hard surface or rock underground. It is thought that these plants take four or more years to store up enough energy to bloom!

The yellow trout lily has had a variety of ethnobotanical uses: treating skin diseases caused by tuberculosis, brewing a tea to get rid of hiccups, remedies for ulcers, tumors, and stomach ailments, as well as a fever reducer. The Cherokee would also use it in a ritual to help them catch fish, chewing on it and then spitting it in the water. Iroquois tribes would use the plant as a contraceptive as well as a skin treatment. This plant even had a use in Roman times—to cure soldiers’ sore feet! 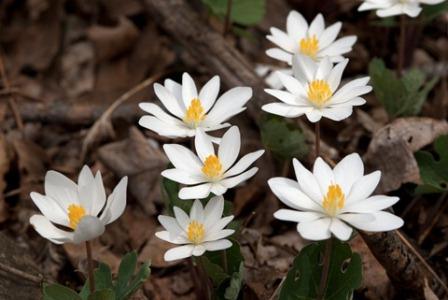 Bloodroot. An interesting spring ephemeral that people often miss, the bloodroot only flowers for a couple days. Once the eight to twelve white petals fall off, the fan-shaped leaf that once coiled around the stem is left over and lives through the summer. The bloodroot’s name is particularly revealing since both the plant’s root and its sap are red—and toxic. Native Americans would cover themselves with the poisonous sap as an insect repellant and sunscreen. However, the sap dyed the skin of those who used it and may have contributed to the creation of the term “redskin.”

While these plants have a history of helping humans, many plants and animals have evolved to help each other, too. Like almost a third of spring ephemerals, bloodroot and yellow trout lilies recruit ants to help spread their seeds. They grow a fatty, protien-filled elaiosome on the seed coat to attract ants. Ants will take the elaiosome treat and discard the seed in an area rich with nutrients that help the seed grow. This mutualistic relationship that spring ephemeral plants have with ants is called myrmecochory.

Now that you know how to treat sore feet, fevers, ulcers, and skin diseases (although we don’t actually recommend you try these remedies at home!), you have another great excuse to get out into spring sunshine and explore!

Many thanks to Alonso Abugattas for his contributions to this article and to Dirck Harris and Gary Putnam for their photography.

From Riverbend and Hidden Pond to Hidden Oaks and Ellanor C. Lawrence, Fairfax County Nature Centers and Parks will be hosting a number of wildflower walks and activities this spring. Find out more and register online on Parktakes. 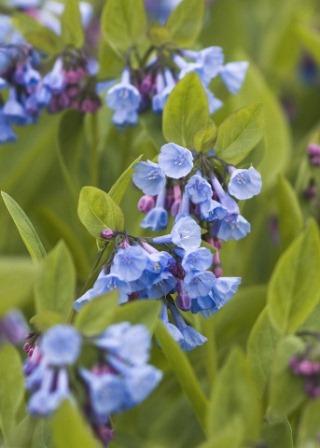 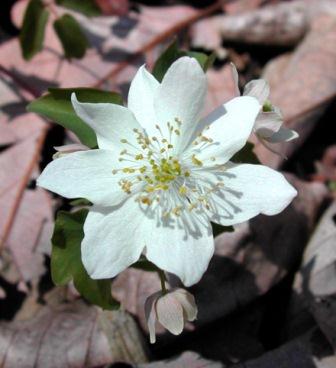 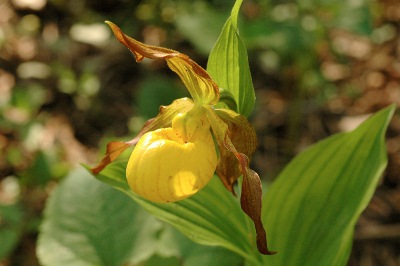 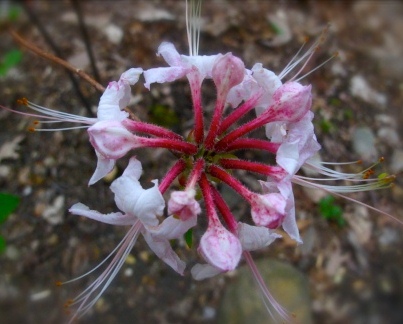 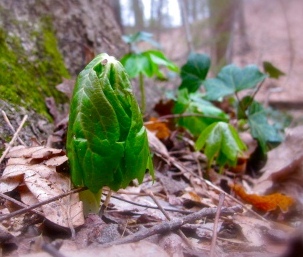