After identifying four animals that tested positive for rabies in the Centreville area over the last 30 days, the Fairfax County Health Department is asking residents to steer clear of wild animals and to report any animal attacks right away.

Dates and locations of the four incidents are as follows:

During the time they were sick, these animals may have had contact with other people or pets. If you, someone you know, or a pet touched or was bitten or scratched by these animals between Aug. 26 and Sept. 27 you are urged to call the Fairfax County Health Department’s Rabies Program at 703-246-2433, TTY 711.

Rabies is a serious disease caused by a virus that can infect wildlife, particularly foxes, raccoons, skunks and bats, and domestic animals, such as dogs and cats. The rabies virus is found in the saliva and central nervous tissue of an infected animal. People get rabies when they are bitten or scratched by an animal that is sick with the disease. The virus can also be passed along when an infected animals’ saliva, brain or spinal nervous tissue enters an open wound, mouth, nose or eyes of another mammal. To date, 22 animals have been diagnosed with rabies in Fairfax County in 2018.

Animals with rabies may act normally during the early stages of the disease, making it difficult to know if the animal is infected. As the disease progresses, animals often show changes in behavior. For example, wild animals may act very docile and domestic animals may become aggressive. Rabid animals may stagger, drool or become paralyzed. Protect yourself and your family from rabies: stay away from wild animals and be sure pets are vaccinated against rabies every year. Remember, if the animal is not your own, leave it alone!

Here are other important steps to protect yourself and your pets from rabies:

If bitten or scratched by an animal that might have rabies, wash the wound thoroughly with soap and water and seek medical attention right away. When vaccinations are provided in time, rabies treatment is 100 percent effective in preventing the disease. But if not treated, rabies is 100 percent fatal.

More information about rabies can be found at on the Health Department’s website at www.fairfaxcounty.gov/health/rabies. 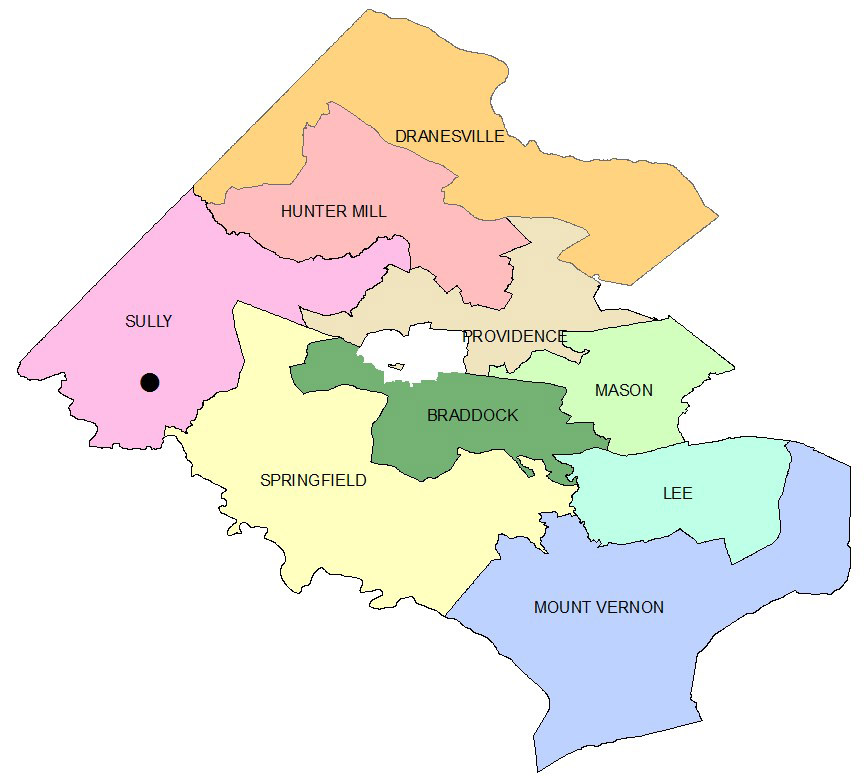 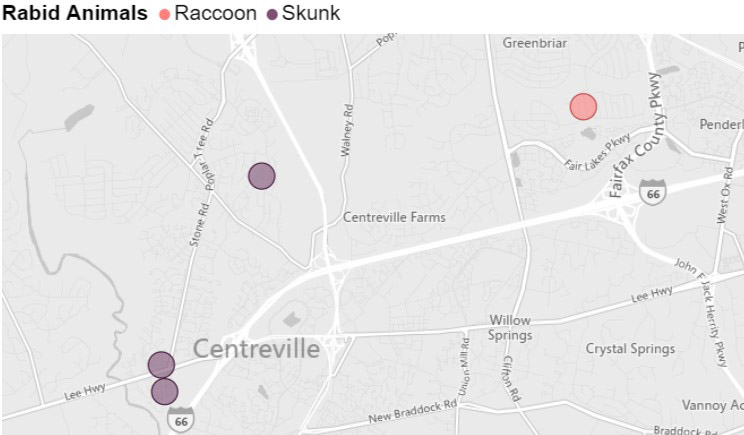