In late April 2019, a young lady from out of state came to the attention of Child Protective Services. She was temporarily living with her father in Virginia because her mother was gravely ill. At the time, no one was certain that her mother would recover or be able to care for her again in the near future. 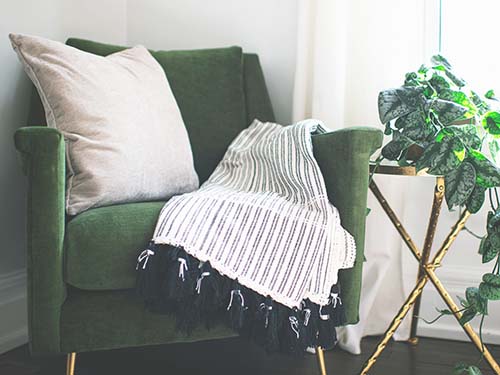 This young lady was brave enough to tell someone that she was not safe with her father. There was limited family support in the United States. She identified a few family friends, but none were able to take on the responsibility of caring for her. Her father left the country in May 2019 and has not been in contact.

After a cooling off period, our program staff encouraged her to continue weekly visits with her mother to re-engage in the mother-daughter relationship. Staff quickly discovered that their relationship was more of a friendship and the youth had been mainly responsible for caring for her mother. 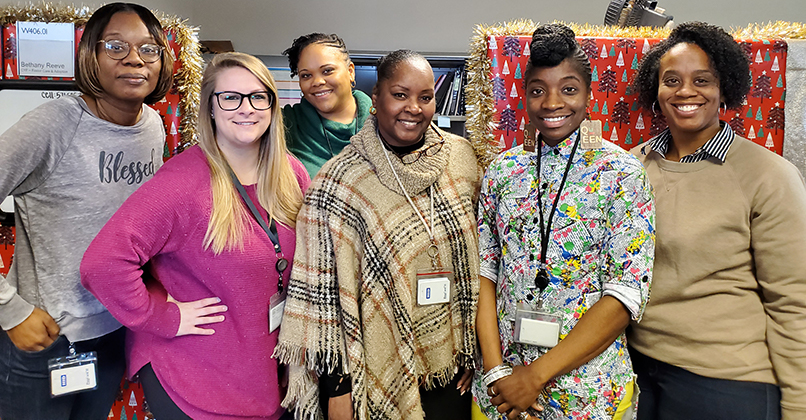 As the foster care team learned more about the medical plight of her mother, a plan was developed to work with her medical team and the youth's treatment team to offer home-based counseling in the medical facility during their visits. The mother and daughter were able to openly discuss the challenges they had faced in their relationship over the years, discuss the reasons why she came into care, start to work on better communication and re-establish acceptable roles/boundaries within their relationship.

The mother slowly started to get better and was more willing to follow the medical advice of her doctors. Our youth became more open about her feelings and the resentment she felt towards her mother. This occurred over several months as her mother moved from the rehabilitation center to the hospital and back to a skilled nursing home.

Meanwhile, the young lady was placed in a foster home where she was unsure of her role. She had always been relatively independent and able to do things without asking for permission. She was also extremely introverted. She voiced being uncomfortable in the home but wasn't able to pinpoint reasons why. She did not communicate well with her foster parent, did not like the rules of the home and would sometimes ignore her foster parent altogether. This prompted her to discuss wanting to move into another foster home. 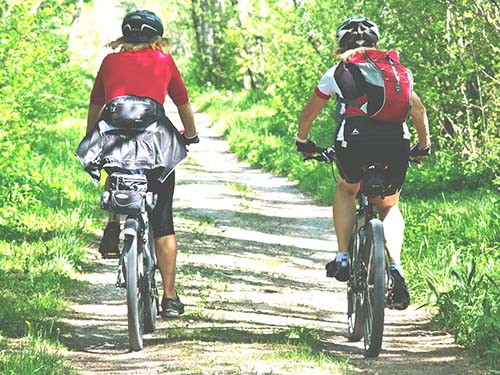 Her treatment team offered up another solution – doing family activities with her foster parent. They started to exercise together by going on walks, bike riding and taking classes. There were lots of laughing to be had as they made fun of each other throughout the process. Communication was bolstered by monthly family therapy sessions so that they could talk through any concerns.

Seven months after our youth entered foster care, her mother was able to finally return home. They were now able to enjoy time in the home that she grew up in. Because her mother lived in another state, our staff had to complete a home study through the Interstate Compact on the Placement of Children (ICPC) which typically takes a few months to complete. This process was delayed as her mother's home was in foreclosure due to falling behind on payments while ill. Once she was in a stable home, COVID hit and disrupted the home study process in her home state due to the State of Emergency!

Visits between the mother and daughter continued to take place with supportive services in place while we waited for the lift of the ban on home studies. A full six months later, the home study process begun. For six months our program staff were constantly challenging her to think positively and encouraging her to stay focused on her education and continue to learn how to be a teenager instead of a parent.

There were many times when she felt that she would never make it home to her mother. But she and her mother made use of the extra time to become a family unit while apart. They made use of every single visit together and utilized the supports in place when they weren't on the same page. It was evident that they wanted a better relationship with one another and that they recognized their own shortcomings. Both she and her mother truly teamed with their specialist and learned to trust themselves again and those in positions to help them.

Despite the multiple setbacks, I am happy to say that custody was returned to her mother after two years in foster care and after a period of supervision by the specialist. They are so joyful to return to their new normal. The youth has a part time job, continues to do exceptionally well in school and she has the support of extended family members. Perseverance, honesty and trust within the family unit made this happen!

This article is by Penny Talley, Supervisor of the Annandale Foster Care Unit.

Learn about what the Foster Care and Adoption program has planned for foster families - stay on top of trends, participate in trainings and learn about policy changes.