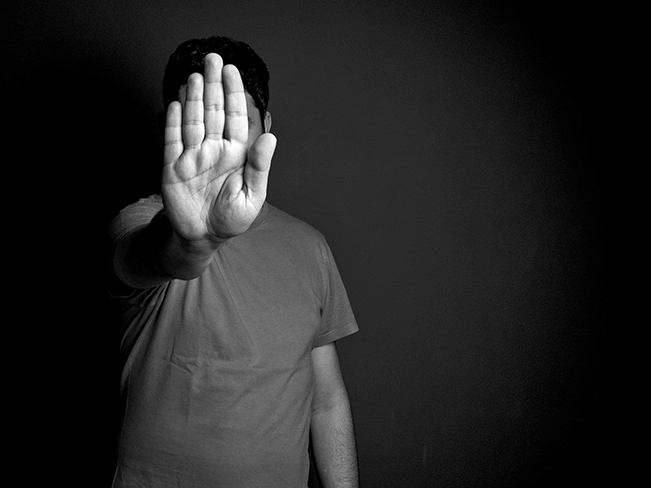 Intimate partner violence (IPV) happens too often in the United States. IPV is when a person uses power and control to inflict physical, sexual, emotional, or financial injury on someone with whom they have an ongoing relationship, and it needs to stop.

Many incidents are not even reported. It is believed that 1 in 4 women and 1 in 10 men experience IPV during their lifetime. Rates are harder to get for those 60 and above. An ElderSafe study found that for every case of IPV in older adults reported, 23 cases go unreported.

IPV in older adults is similar to the experiences of other victims of domestic violence: abusers control their victims through intimidation, isolation, threats and violence. But for older victims, abuse can be made worse by poor health and other age-related needs. Cognitive impairment also increases this risk. They are less likely to seek the services of a domestic violence program or call the police.

Abusers can include spouses and former spouses, partners, adult children, extended family and caregivers. They may limit access to medical care, give too much medicine or take away assistive devices.

Why is IPV seen as an invisible epidemic among older adults? Reasons vary:
It’s important to recognize the possible signs of IPV in older adults:

If IPV is suspected in an older adult: