It is nearly impossible to steal the spotlight from a bride on her wedding day, but for a few minutes, that’s exactly what 91-year-old Dick Orndorff succeeded in doing. 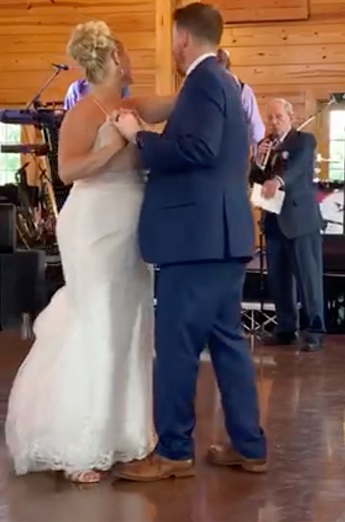 Introduced as the groom’s grandfather, many guests anticipated that he’d give a speech to honor the new couple, Mark and Joanna McDonald. But when Dick took the microphone off its stand, turned to look at the bandleader, and then listened for his cue, wedding guests knew something special was about to happen.

As the newlyweds came to the floor for the first dance, the instrumental intro began. Right on cue, Dick began to croon Elvis Presley’s “Can’t Help Falling in Love.” It was a magical moment for everyone to witness. Forty-two years earlier, he sang the exact song at his daughter’s wedding, and his granddaughter’s wedding eight years ago. He has sung at many weddings throughout the years, but he says, “This was my best performance ever! I remembered all the words,” he laughs.

Although a longtime government worker and proud jack of all trades, Dick is no stranger to singing and dancing. He even met the love of his life, Maureen Quill, on the dance floor in 1950.  According to Dick, both were immediately smitten, and three consecutive dance dates ensued. “We started going steady on date four,” he says.

He was serving in the Navy and says that he asked her to marry him before deploying on the USS Robert F. Keller (DE-419) at the beginning of the Korean War. She was just 18, and he was 22. “I couldn’t risk losing her,” he sighs. They danced together for 67 years as husband and wife until last spring when Maureen unexpectedly passed from pneumonia. 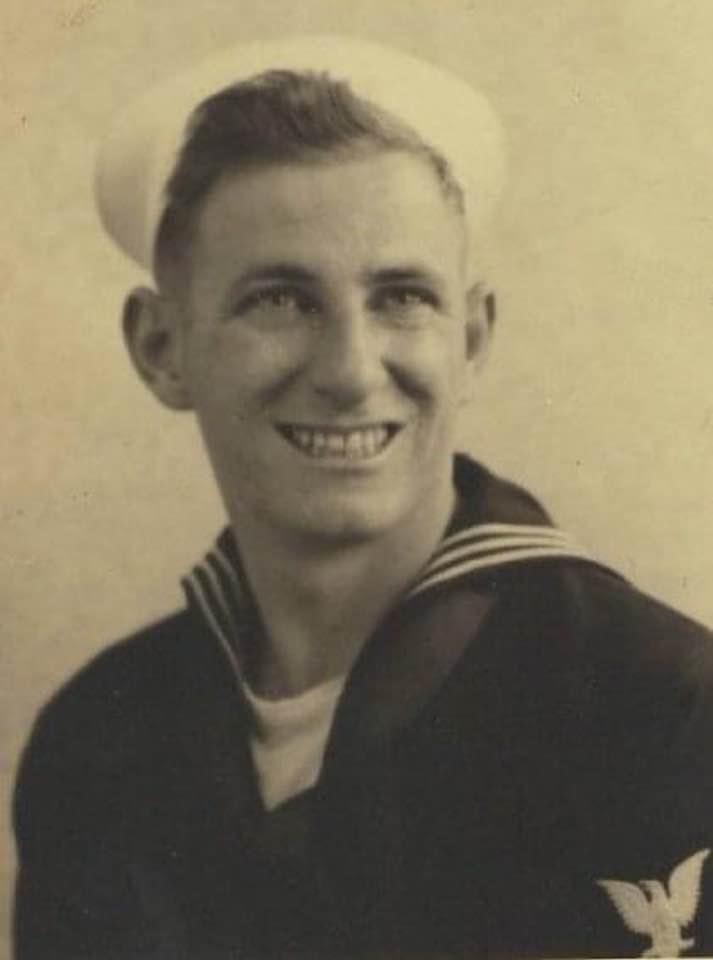 Dick likes to recall a few of his early entertaining singing engagements. He once sang with Jimmy Dean’s band, The Texas Wildcats, in 1949 at a popular club in Bladensburg, Maryland. “Jimmy asked if anyone wanted to come up and sing, so naturally, I volunteered.” On occasion, he sang with the Navy Jazz Band, too. “It was quite an honor,” he says proudly. He also sang with the local Tiny Meeker Orchestra that performed at a variety of night clubs throughout the area until 1983.

Dick’s singing repertoire was complemented by acting roles in musicals performed by local theater groups. He even helped Jerry Lewis with a comedy skit while visiting Las Vegas. “He burned my handkerchief and had to buy me a new one.” Dick chuckles. “Of course, it was all part of the act and a lot of fun.”

His favorite song is, “You Belong to Me” by Jo Stafford. Dick says that every time he sings this number, he thinks of Maureen. While in the Navy, he signed all his letters to her with that song title, making it personally significant to them, always.

Dick comes from a family of seven children and was born and raised in Washington, D.C. He says that he has lived in Fairfax County longer than anywhere else. “We bought our first house here in 1961 to raise our two children, son–Rick, and daughter–Mari Jo. Can you imagine we spent just $18,000 for our home?” They remained in this house for many years. 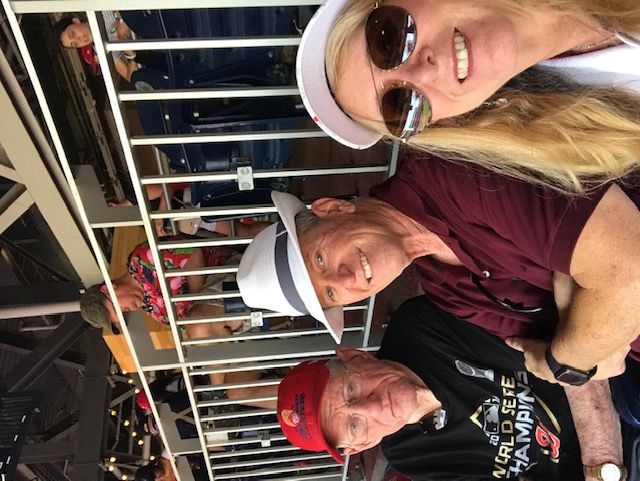 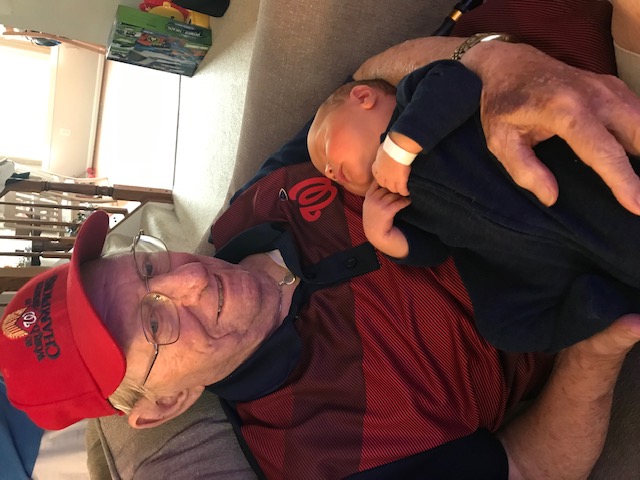 Dick spreads joy wherever he goes. He has performed singing programs at multiple senior centers in the Fairfax area for 20 years. Now living at an assisted living center in Falls Church, he has an instant audience and sings often.

“I am always thrilled when people ask me to sing for them,” he says. “I’ll even break into song when they don’t ask.” He recently performed at the center in July with his son-in-law accompanying him on guitar.

Unsure of why he has lived so long, Dick recommends, “Clean living, no excessive drinking, no smoking, and always keeping busy.” (Currently he is running for president of the residents’ council and singing in a newly-formed chorus.)

He also stresses the importance of family. He has seven grandchildren and three great-grandchildren. Dick relays that he truly misses the love of his life and looks forward to being reunited with her. “Until then, I will keep busy with family, singing, and spreading joy.”