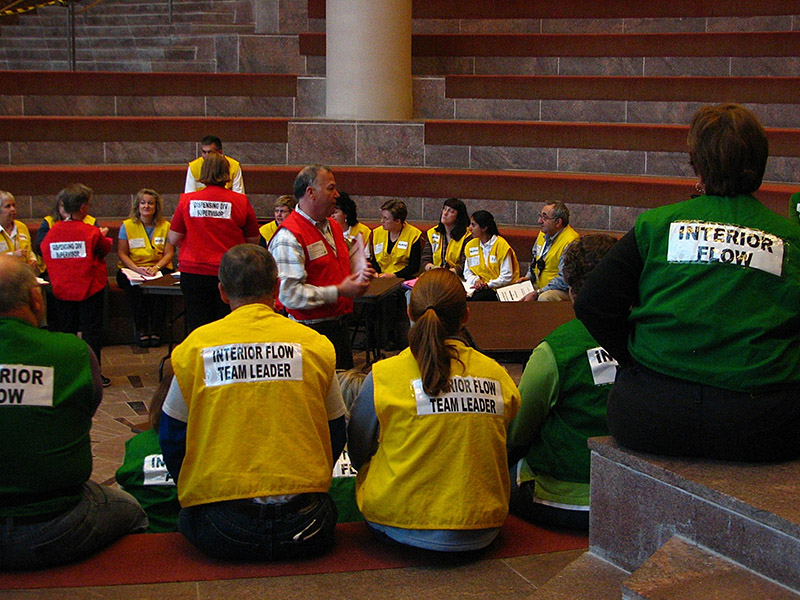 Fairfax Medical Reserve Corps (MRC) directly supports the Fairfax County Health Department during emergency response. Activities can vary depending upon the needs of the Health Department and the skills and interests of the volunteers.

Cub Run RECenter Shelter, May 5-7 - a total of 5 medical and non-medical volunteers provided 38 hours in support of mass care shelter operations for the seniors displaced by a fire at the Forest Glen Assisted Living Apartment Complex in Centreville.

Four Registered Nurse volunteers who had previously completed all the VDH vaccinator training requirements helped vaccinate restaurant staff that were exposed to Hepatitis A. Non-medical volunteers assisted with registration and flow control.

During the month of October 2015, a total of 9 MRC volunteers provided 88 hours of service in support of the Health Department's measles response operations by staffing our call center to contact individuals who may have been exposed. 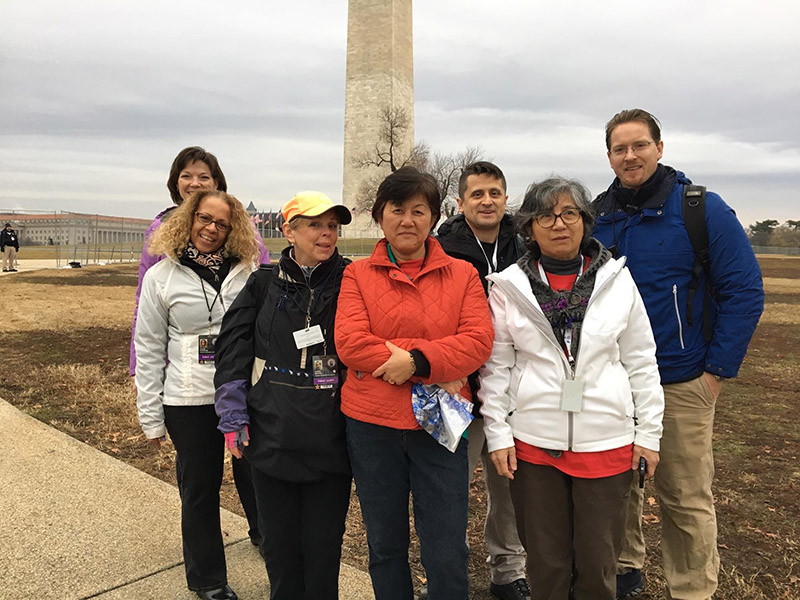 Six Fairfax MRC medical volunteers deployed with volunteers from Arlington and Loudoun MRC units, to provide basic life support in National Park Service medical aid stations during the 2017 Independence Celebration on the National Mall. This was the third and most successful federal deployment. Physicians, a physician assistant and registered nurses contributed a total of 99 hours, with a monetary value of their time equivalent to $4,800.

The Health Department conducted a CASPER in select neighborhoods throughout the county. CASPER is a tool developed by the U.S. Centers for Disease Control and Prevention to enable government at all levels to rapidly assess a community’s health needs after a disaster, as well as to measure community preparedness for disasters or emergencies using a validated sampling methodology. The survey was conducted by teams composed of MRC, Community Emergency Response Team (CERT) and American Red Cross (ARC) volunteers, along with some county staff. The total number of volunteers involved was 48 MRC, 4 ARC and 7 CERT, as well as 6 Health Department staff, 4 Health Department interns, and 1 staff member from the Office of Emergency Management. These volunteers committed more than 175 hours in training to prepare for CASPER, and 550-plus hours doing the assessment.

Forty-six Fairfax MRC volunteers were on "stand-by" during the World Police and Fire Games to assist in opening a Point of Dispensing site, if necessary. These volunteers contributed 230 hours in training and response, with additional hours in July.