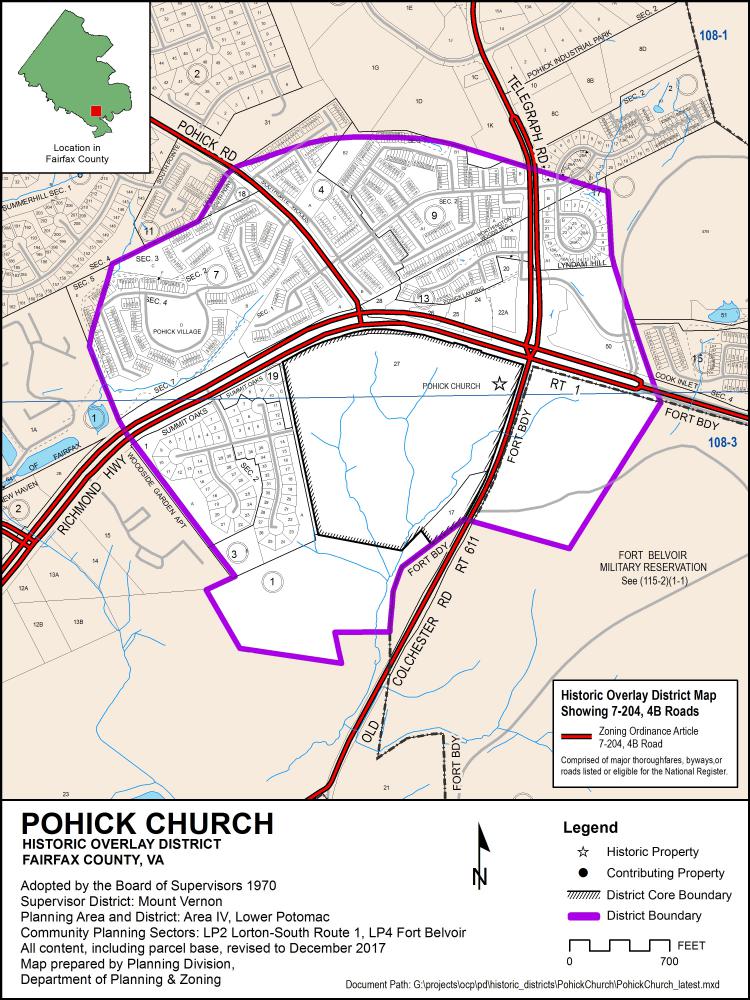 In 18th century Virginia, the parishes of the established Church of England carried out many essential civil responsibilities such as caring for the poor, procession of land, and collecting levies. Truro Parish, the administrative office serving Pohick Church, was founded to serve Virginians north of the Occoquan River in 1732, ten years before the founding of Fairfax County. The builder of Pohick Church, Daniel French, began construction of the church in 1769 and may have based his work on a design by architect James Wren. The brick church, which replaced a wood building on a different site, was typical of the colonial Anglican churches of the time--rectangular, plain and finely crafted. George Washington and George Mason, both church vestrymen, played prominent roles in the location and building of Pohick Church. After the 1785 disestablishment, the Episcopal Church fell on hard times as membership declined and the various church buildings deteriorated. During the Civil War, both Union and Confederate troops occupied Pohick Church, damaging the interior, which was repaired later in the 19th century. In the early years of this century, the interior was restored in a Georgian style thought to be similar to its original appearance. In 1968, the church was placed on the National Register of Historic Places and the Virginia Landmarks Register as an outstanding example of 18th century church architecture and because of its association with important trends, people, and events in Virginia history.