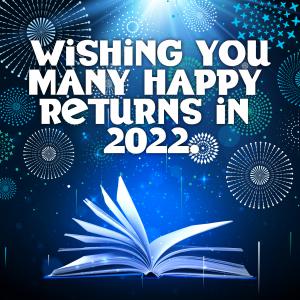 At its Dec. 8 virtual meeting, the Fairfax County Public Library (FCPL) Board of Trustees approved a new policy that ends the practice of charging overdue fines on most library materials.

Library staff members are working to ensure the system is set to forgive fines already incurred and stop imposing most fines beginning around Jan. 1, 2022.

Overdue fines remain in effect for some special collections and interlibrary loan materials.

“Equity is driving our shift to a fine-free model of library services; we don’t want accrual of overdue fines to deter anyone who wants to use the library,” said FCPL Director Jessica Hudson.

FCPL analysis showed that overdue fines disproportionately affected young people and those in low-income areas. Pre-pandemic, “blocked” cards (accounts not allowed to check out materials due to having more than $15 in fines) were about 17% of the total cardholder population. “Blocked” youth cards (accounts for users under the age of 18) were 23% of the youth cardholder population.

Library systems around the nation, including in all neighboring counties, have gone fine-free and experienced surges in returned materials. These systems have also found that their cardholders continue to return materials on time, even without the threat of fines, Hudson said.

FCPL’s special collections that will continue to incur overdue fines include but are not limited to: interlibrary loan materials, Chromebooks and mobile hotspots.