The Importance of Fairy Tales to Preschool Development 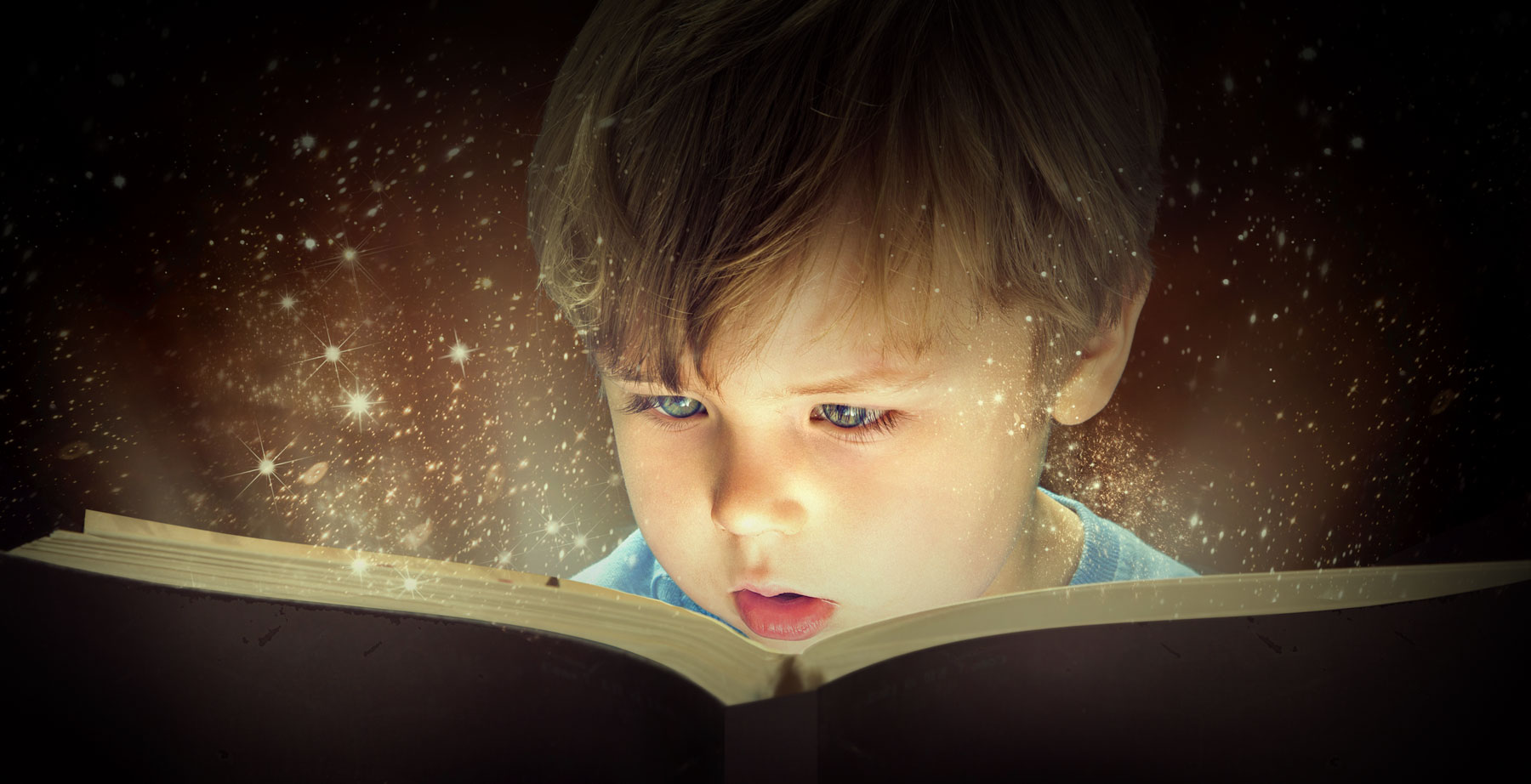 From emotional and moral intelligence to vocab and cultural sensitivity, these stories teach valuable lessons to children.

To Amusement and Beyond

For suggestions of age-appropriate fairy tales for preschoolers, start with the list below and find more at research.fairfaxcounty.gov/early-literacy.

Fairy and Folk Tales for Preschoolers