Old Colchester Park and Preserve contains some of the most significant archaeological and natural resources in Fairfax County’s park network. The park is approximately 140 forested acres near the mouth of the Occoquan River. There is no parking, there are no facilities, and there are no marked trails. The Park Authority acquired the land between 2006 and 2013 and developed a Master Plan for it in 2015. Archaeological investigations began in 2010 and have been supremely productive. The site has been recommended for listing in the National Register of Historic Places.

The Park Authority completed a Natural Resource Management Plan (NRMP) for Old Colchester in 2011. The formal plan assesses the park’s natural resources with an emphasis on water and vegetation. The NRMP also identifies problems the park faces, in particular non-native invasive species, deer overpopulation, and human impacts.
The Park Authority has been implementing the Natural Resource Management Plan since 2012 using funds dedicated for the preserve when the land was transferred to the agency. Staff has monitored and enhanced vernal pools, treated non-native invasive species, and documented sensitive animals and plants in the park.
In the fall of 2015, a wetland study began investigating whether a rare type of swamp on the property that was historically drained could be restored. Preparations were made in 2015 to promote forest health and stimulate plant growth using prescribed fire. In addition, small-scale, innovative erosion control measures were started in February 2016 to prevent the loss of forested soil and to improve the condition of small and seasonal streams. 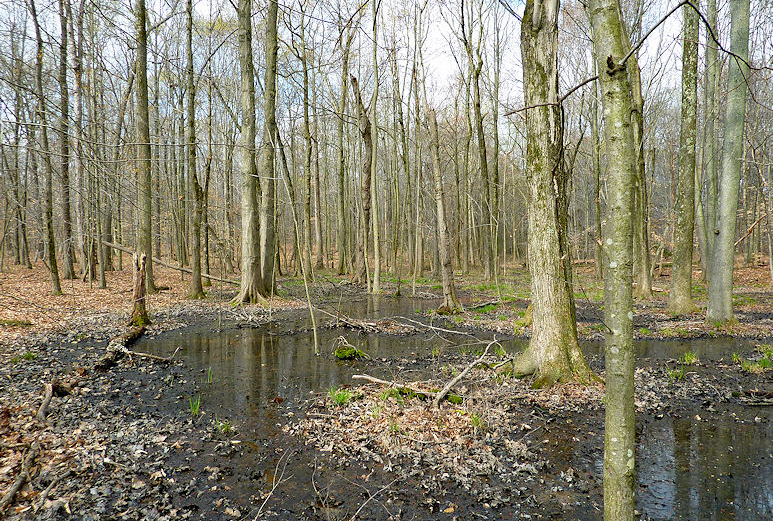 The Colchester Archaeological Research Team (CART) began investigations in the park in 2010. More than ten sites have been explored and have revealed artifacts dating back approximately 10,000 years. The discoveries create a history of the area ranging from hunter-gatherer societies through the development of pottery to the agricultural settlements that the first Europeans encountered. More recent discoveries include structures that may have been a residence and a detached kitchen that points toward use as 18th century housing for slaves.
The park contains about one-quarter of the historic town of Colchester, which originally was surveyed in 1754. This was a tobacco inspection/export town that developed into a major social, cultural and economic center. Structures from the homes of some of the town’s 18th century residents have been located. French and American troops passed through the area in 1781 and camped nearby on their way to the Battle of Yorktown. The town of Old Colchester declined in the mid-1800s.
Details of the site’s history and cultural resources are online: 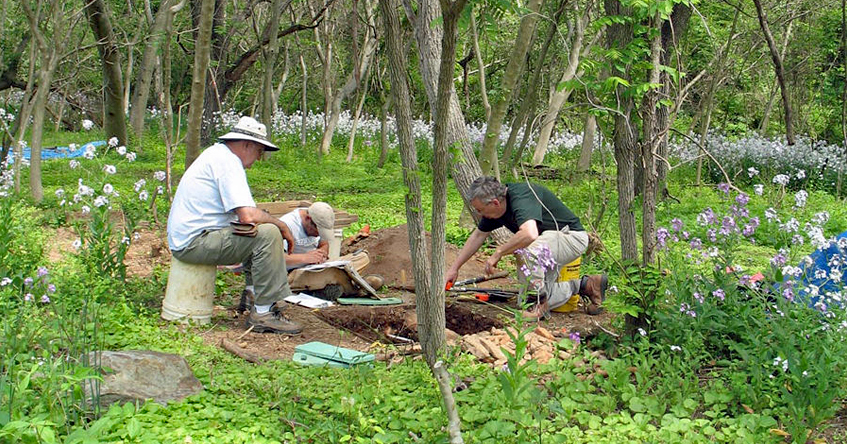