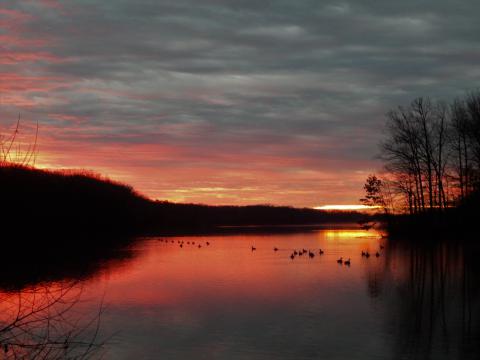 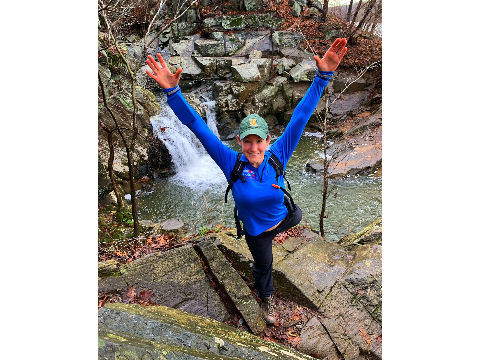 Hundreds of people rang in the new year by taking a hike on Fairfax County Park Authority trails  and nearly 280 of them submitted photos for this year’s contest – more than triple that of last year. This year’s contest was expanded to encourage more park-goers to get outside and explore Fairfax County parks and trails.  Photo eligibility was expanded from five trails to the entire Park Authority trail system and voting was expanded to include more than just Facebook users. Both winners will receive a four-month RECenter pass valued at up to $300. For more info on First Hike Fairfax, visit First Hike.