There are no public access facilities within the preserve.

Elklick is one of the best remaining examples of a natural community known as a northern hardpan basic oak-hickory forest. It’s a globally rare community. This type of forest is characterized by white oak, pignut hickory, white ash, and redbud. It occurs on soils that are commonly called "shrink-swell" soils, which means they are derived from diabase (a dark, fine-textured igneous rock) and characterized by dense, plastic, clay soil texture. Water ponds on it during wet periods, however soil moisture is exceedingly low during droughts. This fluctuation in soil moisture leads to stunted, open-canopy trees, which encourages a wide variety of grasses and herbs to grow in the sunlit understory. This kind of forest naturally exists in just a few counties in the Northern Virginia and Maryland Piedmont. Most examples of this forest type have disappeared because of urban and suburban growth.

Fairfax County, the Virginia Department of Conservation and Recreation, and the Northern Virginia Conservation Trust (NVCT) partnered to establish Elklick Nature Preserve. Elklick is protected with a conservation easement held by NVCT.
The Park Authority established a Natural Resource Management Plan for Elklick in 2009. The plan's goal is to help the preserve naturally regenerate as a northern hardpan basic oak-hickory forest.
The preserve lies within the Elklick Preserve Conceptual Development Plan Master Plan, which was completed in 2015. 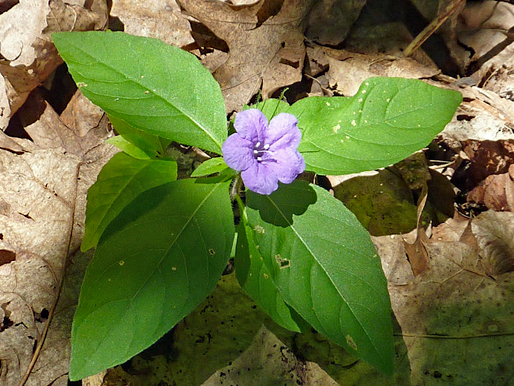 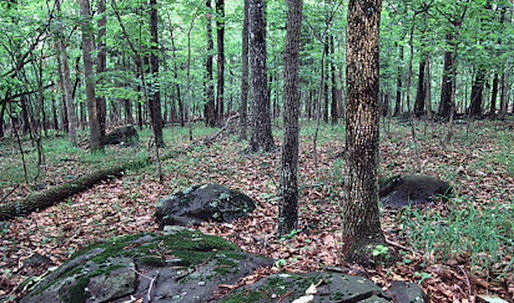