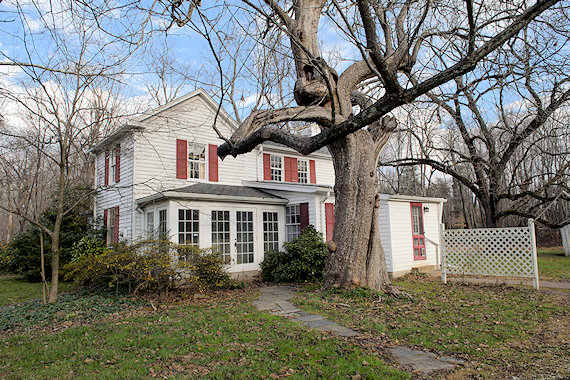 The Hannah P. Clark House is a two-story, cross-gable vernacular farmhouse with 1,250 square feet of finished space. Features include vertical-peeled-log framing construction and a living room with exposed ceiling beams.

The period of significance for the house is 1876 to 1925, the period during which Hannah Potter Clark constructed, expanded, moved and resided in the house. The house was constructed circa 1876 during Virginia’s Reconstruction Period after the Civil War. The house sits on a 1-1/4 acre wooded parcel on the edge of Old Colchester Park and Preserve. The house is conveniently located near Lorton in southern Fairfax County with easy access to the I-95 and Route 1 transportation corridors. The property contains the historic house and a 1986 studio which was used by artist Janos Enyedi. 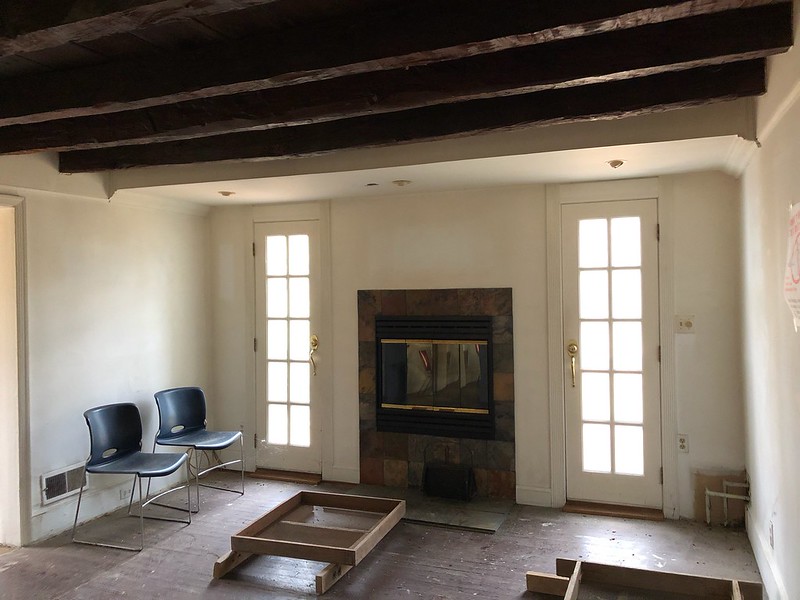