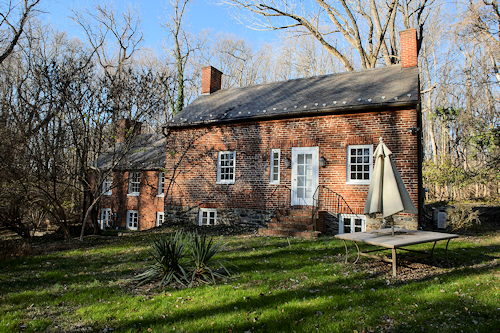 Lahey Lost Valley is a mid-18th century brick hall-parlor house with a 1940's brick addition. The house is located on land that was granted to William Gunnell in 1730. In 1741, Gunnell gave the land to two of his sons to divide. Henry Gunnell received this portion of land, and with his wife Catherine built a working plantation by 1760. Gunnell family members were leaders in Fairfax County through the 18th and 19th centuries. The family owned the property through the 1930s.

In 1940, the house and 45 acres were sold to Richard and Carlotta Lahey. The Laheys moved a wood-framed kitchen addition off of the brick house and used the freestanding building as an artist studio. In its place, the Laheys constructed a two-story brick addition. During 1990/1991, Carlotta Lahey arranged with FCPA a bequest to be included in her will to donate the house, furnishings, and 22 acres of land. Her wishes included that the house be uninhabited and be preserved along with the furnishings in the locations she had during her lifetime. For the land, she requested that it be largely undisturbed to be a nature preserve in ‘the midst of the unbelievable growth’ in Fairfax County. During the 1990s, FCPA worked with Mrs. Lahey to address some major condition problems with the house, mainly extensive insect damage on the lower levels. FCPA took possession of the property after Mrs. Lahey passed away in 1999. 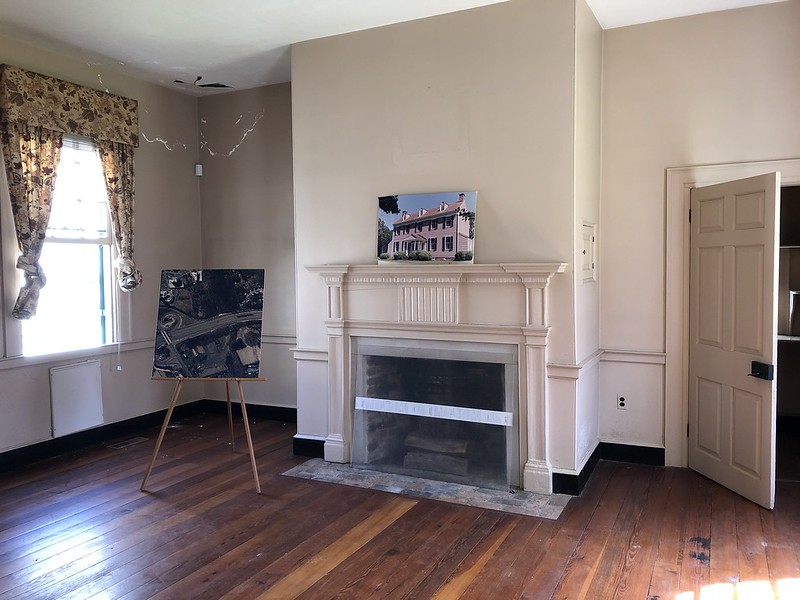