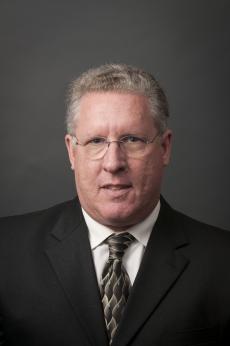 Gorham serves as vice chairman of the Park Operations Committee and the Resource Management Committee. He is a member of the Diversity and Succession Committee, Park Services and Gold Committee, Planning and Development Committee. In addition, he serves as liaison to the Northern Virginia Regional Park Authority.

Gorham has worked with regional and state park systems to promote and improve services and facilities, as well as being an important part of community events such as parades and festivals. He is a well-respected member of the community and active in local civic organizations.

He was named a Lord Fairfax honoree in Mount Vernon District for 2010-2011; Volunteer Fairfax Community Champion in 2010 as well as a recipient of Northern Virginia Regional Park Authority's Walter Mess Volunteer Service Award in 2009.

He lives with his wife Anne and two sons in the Mason Neck area of Lorton.