Park Board: Timothy B. Hackman 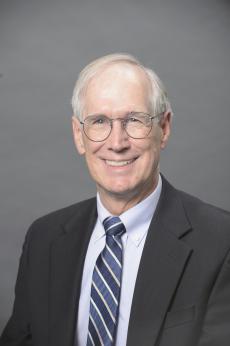 Supervisor John Foust appointed Tim Hackman as the Dranesville District Representative to the Fairfax County Park Authority. His initial appointment became effective June 21, 2016, and he was most recently reappointed in December 2020.

Hackman has been a Fairfax County resident since 1993, currently living in Great Falls. He is a retired IBM executive, having been with the company for 34 years in law and public affairs positions.

Hackman serves as Board Treasurer. He served two terms as President of Friends of Riverbend Park (FORB), a non-profit citizens group dedicated to the responsible stewardship and preservation of Riverbend Park on the Potomac River.

He received the Volunteer Fairfax Community Champion Award for the Dranesville District in 2011. The Community Champion Award honors an individual for exceptional dedication to community service. He has also been a member of the Park Authority Bond Green Team and the Dranesville District Citizens Task Force on the County Budget.

Hackman holds a B.S. in electrical engineering from Bucknell University, and a J.D. from Yale Law School.